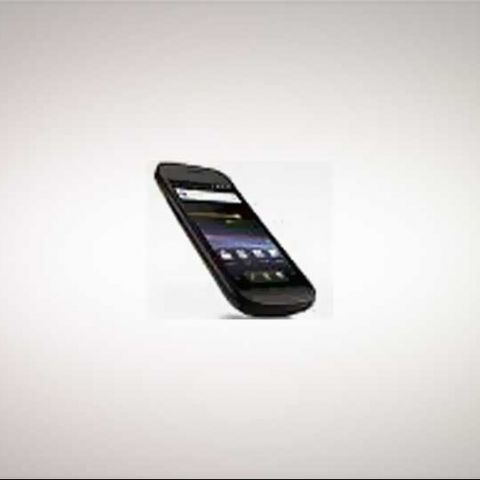 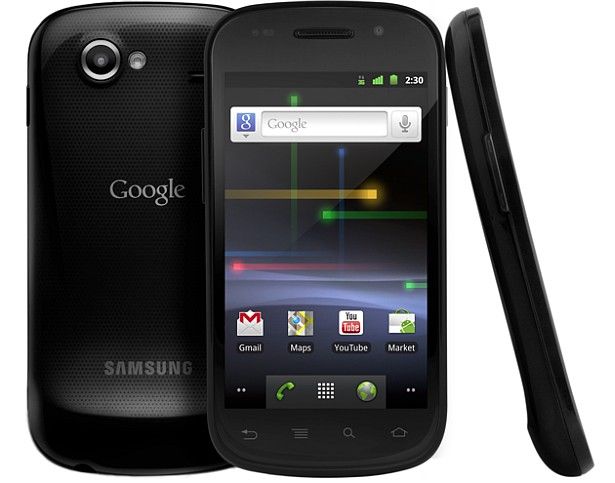 Samsung has launched the Google Nexus S in India, and it should be hitting shelves soon, officially priced at Rs. 30,400 (MRP). Online retailers such as Flipkart have been quoting a much lower pre-order price of Rs. 27,999 for a while now, and the price of the Galaxy S has also dropped significantly, so expect on-street prices of the Nexus S to be a fair bit lower than the official MRP.

The Google Nexus S model Samsung has brought to India is the Nexus S i9023, and not the Nexus i9020, so bears a 4-inch Super LCD screen instead of a Super AMOLED one. As you know, the Google Nexus S was the platform lead device for Gingerbread, and has a special curved ‘Contour’ design apart from several innovative features, such as a Near Field Communications chip. For other details and specifications, check out our previous coverage.

[RELATED_ARTICLE]With the Gingerbread update rolled out for the Galaxy S, and the new dual-core Galaxy S II expected shortly, Samsung is muddying its waters quite a bit, but might be doing well to cover a variety of price-points in the top-end Android market.

Other Gingerbread phones expected in India soon are the Sony Ericsson Xperia Play, Neo and Arc.