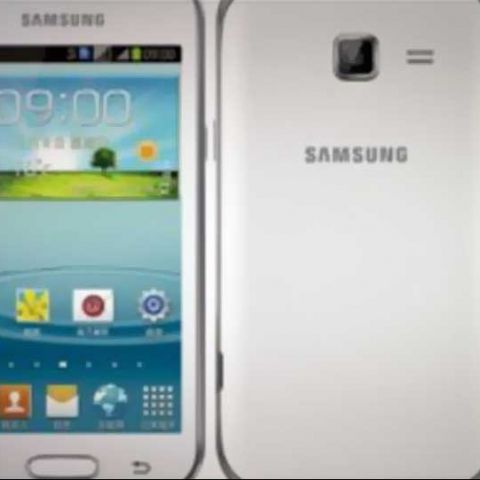 Samsung has quietly launched the its Galaxy Trend Duos Android smartphone, featuring a dual-core processor and Android ICS. The phone was spotted on Samsung’s India e-Store for Rs 8,700.

The Galaxy Trend Duos has a 4.0-inch WVGA display with 480 × 800 pixels resolution. The smartphone is powered by a 1 GHz dual-core processor with 512MB of RAM. It has 4 GB internal memory expandable via MicroSD card to 32 GB. Other features included are a 3MP rear camera, but does not support a front camera.

On the connectivity front the smartphone offers Dual SIM, 3G, Bluetooth, Wi-Fi and GPS/AGPS support. The smartphone runs on Android 4.0 Ice Cream Sandwich and comes with support for regional languages like Hindi, Gujarati, Kannada, Bengali, Punjabi, Marathi and Tamil. It comes with a 1500mAh battery that according to the company claims delivers 300 hrs of standby time, 15 hours of talktime on 2G and 12 hours on 3G. The Galaxy Trend Duos will be available in white and grey colors.

The Galaxy Note 3 has a 5.7-inch Super AMOLED display with 1920 x 1080 pixels resolution. It has a Exynos Octa 5420 processor with 3GB of RAM. The smartphone runs Android 4.3 Jelly Bean OS. It has a 13MP rear camera with BSI sensor and LED flash and a 2MP front camera for video calling.