Samsung introduces the much awaited S3850 Corby II, due for late March release 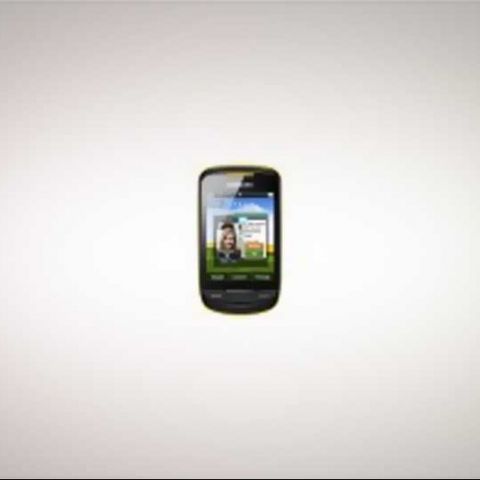 Samsung has finally officially announced the Samsung S3850 Corby II, boasting of a bigger screen and Wi-Fi b/g/n connectivity when compared to its extremely popular predecessor.

The Samsung S3850 Corby II has a 3.14-inch screen, which maintains the same QVGA resolution as its original. It also bears an identical 2MP camera onboard.

The phone features a new and improved version of Samsung’s TouchWiz user interface, bringing the Social hub from the full-fledged TouchWiz 4.0 interface of the Galaxy S II. Social networking will also be made easy with native Facebook and Twitter applications pre-installed.

[RELATED_ARTICLE]Though Samsung has not made the Corby II a 3G-capable device, it has added a Wi-Fi b/g/n modem for improved WLAN connectivity, as well as Bluetooth 3.0. You can expect the phone to be priced at roughly the same level as the original Corby, and will launch in late March – starting with Germany, before moving on to Europe, India, China, Asia, Middle East, CIS, Africa and Latin America. It will be available in the same range of bright colours – “Carnival Yellow, Candy Pink and Fashion White.”

Check out the specifications of the phone below: