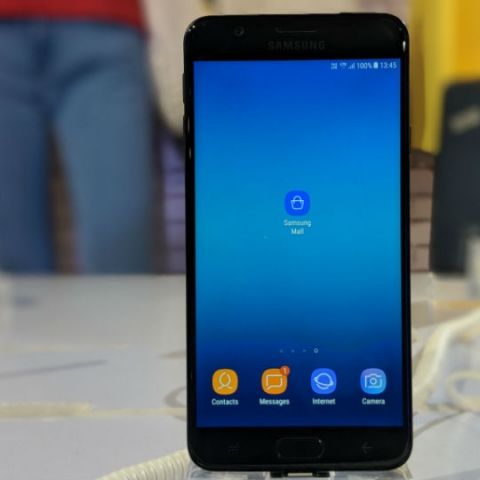 Samsung India is set to launch a new online exclusive smartphone under its 'Galaxy On' brand with Infinity Display in the first week of July. The new 'Galaxy On' smartphone will come with Super-Amoled display technology and will sport 4GB RAM and 64GB of internal storage, industry sources told IANS on Tuesday.

The device, running on Samsung's Exynos processor will be in the highly-competitive mid-price segment dominated by the Chinese players. Samsung will also roll out a digital campaign before the launch as it refreshes the "Galaxy On" series.

In January, Samsung India launched "Galaxy On7 Prime" with a "Make for India" feature named Samsung Mall. Making use of Artificial Intelligence (AI) and Machine Learning (ML), Samsung Mall does all the smart work and finds out the product within seconds.