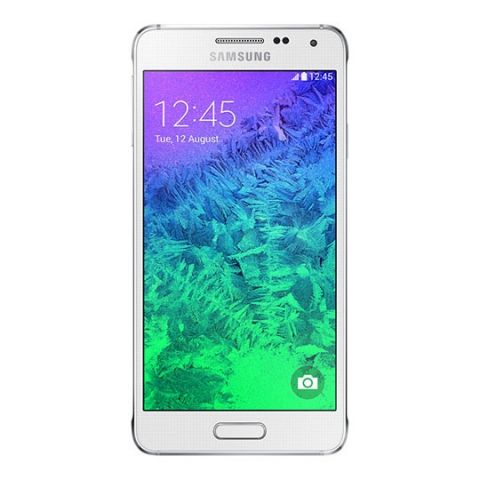 If you think Samsung doesn’t make good looking smartphones, think again. After numerous jabs from consumers, the Korean giant has finally responded to the criticism of ‘cheap plastic design’ and has officially announced its latest premium smartphone called the Galaxy Alpha, claiming it as the ‘Evolution of Galaxy Design.’

We had seen a number of rumours and leaks in the past and today we finally see the official device along with some impressive specifications under the hood. The Galaxy Alpha will run on an octa-core processor (1.8GHz quad + 1.3GHz quad), a 4.7-inch Super AMOLED display with 720p resolution, 2GB of RAM, 32GB of internal storage (no expansion) a 12MP rear camera, 2.1MP front camera, 1,860mAh battery, WiFi 802.11 a/b/g/n/ac, Bluetooth 4.0, USB 2.0, NFC and a thickness of just 6.7mm. The smartphone will run on Android 4.4.4 KitKat with Samsung’s TouchWiz UI on top. 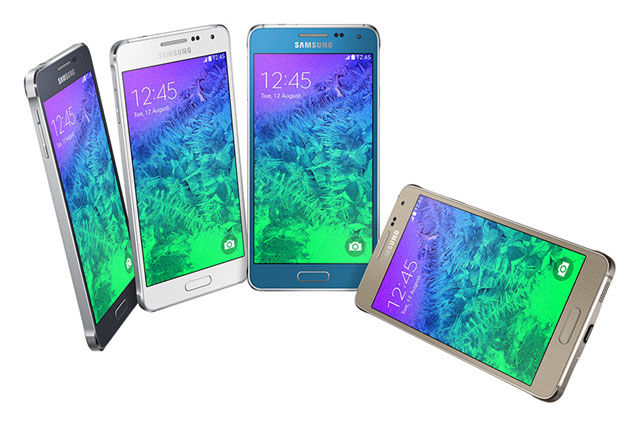 The smartphone will hit markets in September and will be coming in Charcoal Black, Dazzling White, Frosted Gold, Sleek Silver, and Scuba Blue color options.

JK Shin, CEO and Head of IT & Mobile Communication at Samsung Electronics said, “The Galaxy Alpha was built and designed based on the specific desires of the consumer market. With an entirely new appearance, the Galaxy Alpha focuses on both beauty and functionality combining a stunning metal frame and slim, light weight design with the same powerful hardware and features users expect from a flagship Galaxy mobile device.”

While the price of the device is not announced, it is expected to go for pre-order in Russia from 15th of August with a price of about $690, which means that it could launch around the Rs. 35,000 mark in India.

So are you looking forward for the Galaxy Alpha?