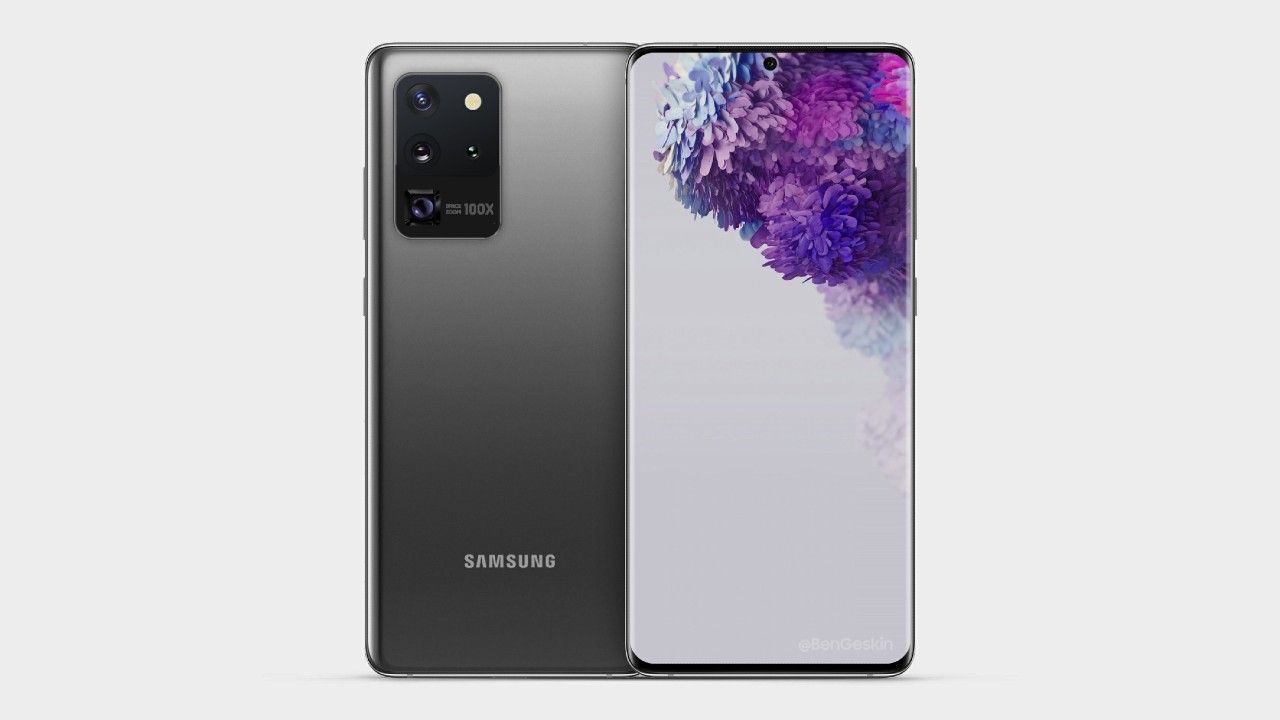 While the smartphones are all set to launch in under two weeks, the leaks just won’t stop coming. This time, pricing information for the upcoming phones have leaked online. Samsung Galaxy S20 5G series’ starting price is said to be between €900-1000. It may go up to €1300 for the Galaxy S20 Ultra 5G.

The latest development comes from tipster Max Weinbach. He took Twitter to reveal the pricing of all the upcoming smartphones. Samsung Galaxy S20 5G could be priced around €900-1000. On the other hand, Galaxy S20+ 5G is tipped to cost €1050-1100, while the Galaxy S20 Ultra 5G may begin at €1300. While this is the rumoured pricing of the 5G models, the 4G variants are said to cost €100 less.

Coming to the Samsung Galaxy Z Flip, the foldable phone may cost €1400, which translates to roughly Rs (1,10,500). The Galaxy Z Flip is tipped to feature a 6.7-inch display. It could be powered by the Qualcomm Snapdragon 855 chipset. The folding phone is said to pack a 3300mAh battery and sport a 12MP main + ultra-wide camera. It could come equipped with a 10MP selfie shooter.

Samsung Galaxy S20 5G models are said to be powered by the Exynos 990 chipset. The trio is rumoured to have support for 120Hz refresh rate. Other similarities between the three phones include AKG-tuned Dolby Atmos speakers, 128GB of base internal storage with 1TB storage expansion capacity and IP68 water resistance.

So just heard S20 prices. Expect these to be lower than listed but at the moment we are expecting:

Galaxy Z Flip is supposed to be about €1400 but I expect that to change before launch.