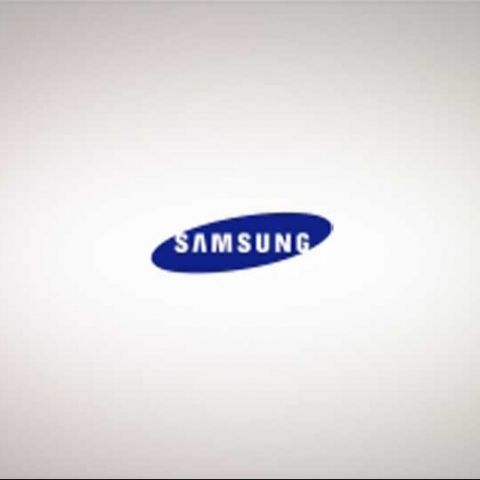 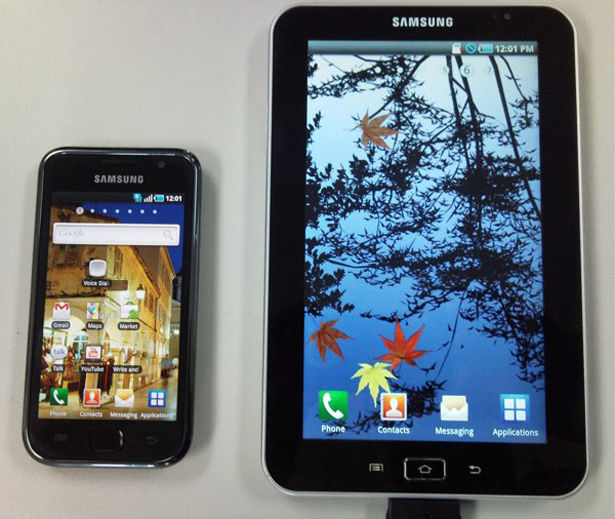 The firmware of the upcoming Samsung Galaxy Tab tablet has apparently been leaked, and in the process, has revealed some rather interesting specifications for the much-awaited Android tablet. Samsung Firmwares says it has found an Android 2.2 build for the Samsung Galaxy Tab P1000, which indicates the device will be powered by the same 1GHz processor as the Galaxy S phone, and will also have a same 480x800 resolution (though it is nearly twice the size at 7-inches). Other specifications revealed include: