The Samsung Galaxy Star has made an appearance on the Samsung India website. The phone has a 3-inch display and runs on Android 4.1 Jelly Bean. 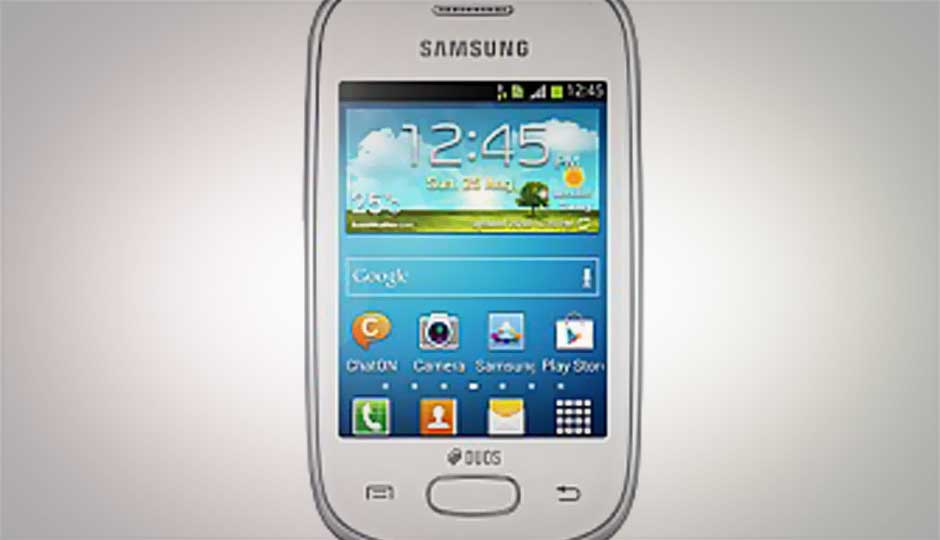 Samsung Galaxy Star GT-S5282 is a 2G smartphone and supports 802.11b/g/n Wi-Fi as well. The smartphone has a 3-inch display with a 320x240 pixel resolution. The rear of the phone has a 2MP camera and there is no front facing camera. It has a 1GHz single-core processor along with 512MB of RAM. It has 4GB built-in storage expandable up to 32GB via a microSD card. A 1200mAh battery powers the smartphone which the company claims will last users for up to 14 hours of talk time and up to 320 hours of stand by time. The phone will be available in black and white.

The Galaxy Star runs on Android 4.1 Jelly Bean and the UI will be skinned with TouchWiz. No price is mentioned on the Samsung India website. The Samsung Galaxy Star and the Samsung Pocket Neo were officially announced in the beginning of April and the Galaxy Star was leaked ahead of MWC 2013.