Samsung accidentally published the video and it was quickly taken down, but it has since been re-uploaded by SlashLeaks 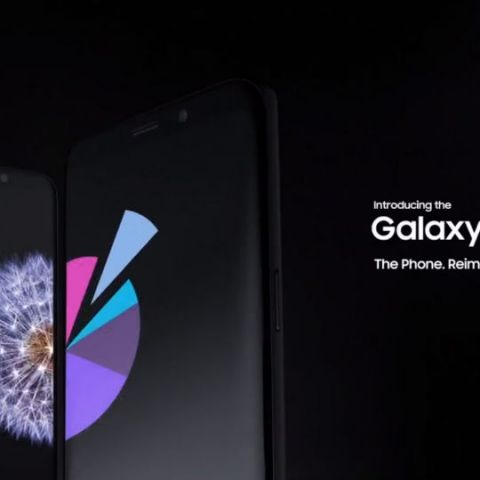 Ahead of the launch of Samsung's Galaxy S9 and Galaxy S9+ smartphones at Mobile World Congress (MWC) 2018 next week, a full-length product promo video accidentally got published on YouTube, the media reported. We have seen far more of the phone in an extensive set of leaks up to this point, and have a good idea of many of its specs, Android Central reported on Saturday. As always, the real test will be when we can get our hands on the phone(s) and see what they are really like to use, the report added.

The promo video was taken down promptly. Earlier, XDA Developers, an online software development community, said a Reddit user decompiled "Unpacked 2018" app that Samsung has developed for the MCW 2018, and found images of the Galaxy S9 in the programme's hidden AR feature. Industry watchers estimate that the factory price of the 64-gigabyte version of Galaxy S9 smartphone could be 9,57,000 won (or $890).

Samsung has hinted at a greatly improved camera on the new phone and challenged people to "imagine a camera that can see more than your eyes."

The video was reposted by SlashLeaks and you can see the enture video below.