The images reveal that the S9 and S9+ will have a similar design to the outgoing models, but fingerprint scanner now placed below the camera. 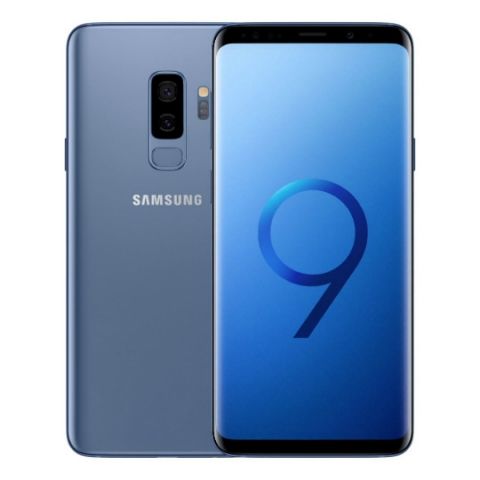 Another day, another Samsung leak story, and it seems like with all the leaks so far, the phone is as good as launched. The newest link in the long chain of S9 rumours comes from leakster @rquadnt who posted a set of supposed high-res renders of the upcoming two phones. The new images give us the best look at the upcoming phones in all their glory. The Samsung Galaxy S9 is the one in the black colour sporting just a single camera at the back. And, draped in coral blue is the Samsung Galaxy S9+. Unlike the S9, this phone is expected to feature a dual camera stack at the back. The position of the fingerprint scanner matches the description from a Redditor a few days back, who claimed to have used the phone. 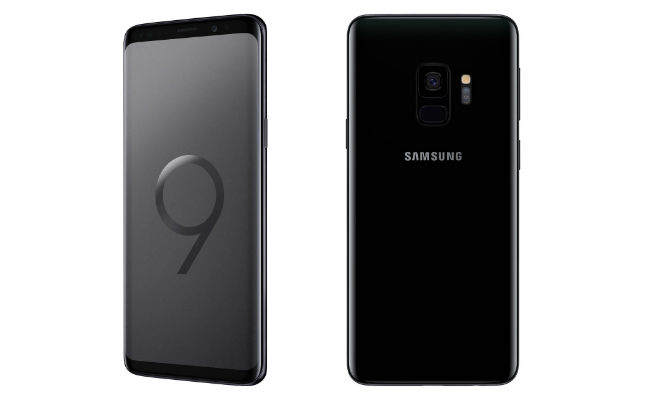 The latest leak didn't mention specifics about the hardware but previous reports suggest that in India we are looking at an Exynos 9810 SoC powered phone. This is Samsung's latest mobile chip based on its new 10nm LPP process. In the US, the device is supposed to be powered by a Qualcomm Snapdragon 845 SoC, which is again manufactured by Samsung using the same process. The new Exynos, according to previous leaks, is about 25 percent faster than its predecessor. 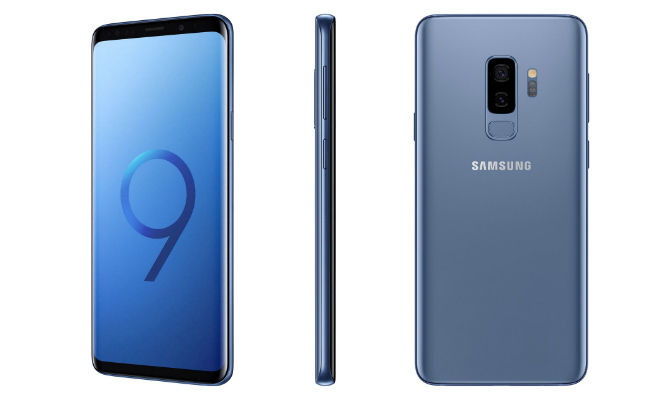 The main USP of the two phones is likely to be the cameras. The rumor is that the two phones might support variable aperture, 3D emoji, and slo-mo videos. Samsung is likely to use an ISOCELL sensor in the upcoming phones. As for the display, the Galaxy S9 is rumoured to be equipped with a 5.8-inch display and the S9+ might feature a slightly larger 6.2-inch display.

Another prominent leakster @evleaks also disclosed the prices of the two phones. He suggests that the Samsung Galaxy S9 and the S9+ will be priced at 841 euros and 997 euros respectively. E-commerce website Flipkart has already started teasing the phone launch in India with the phrase "coming on 25.02.2018". We assume that the phone will be made available for pre-order on that day.