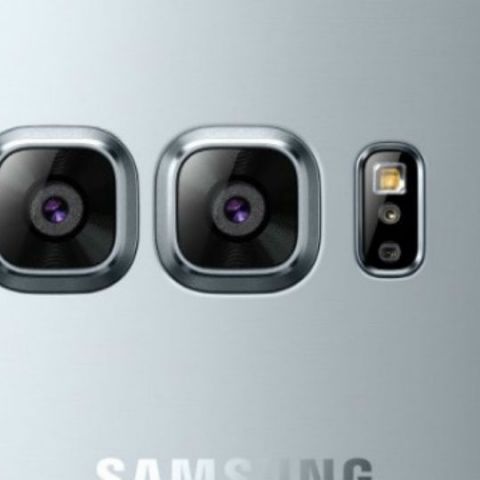 Samsung’s next flagship smartphone, the Galaxy S8, will sport a dual-rear camera setup, according to information leaked online. The smartphone is expected to have two rear-facing cameras - one 12MP and the other 13MP. It seems that the 12MP camera may be Samsung’s own ISOCELL S5K2L2 sensor whereas the 13MP camera could be a Sony sensor. Details of the Sony sensor to be housed in the smartphone are still unknown.

A dual-camera setup is nothing new for smartphones. We have seen a dual-13MP camera setup on the Qiku Q Terra, and the recently-launched Huawei P9 sports two 12MP rear cameras. Even the LG G5 employs two rear cameras, but with a different mechanism than the other smartphones. On overall terms, images produced by dual-camera setups have been pretty great. This, along with the Galaxy S7 family of smartphones having the best smartphone camera of today, has us excited to see what the company finally offers with the Galaxy S8.

Samsung, however, is possibly months away from launching the next flagship smartphone. Meanwhile, if you are looking to buy a smartphone today, here's our top 5 pick of smartphones for you to choose from: