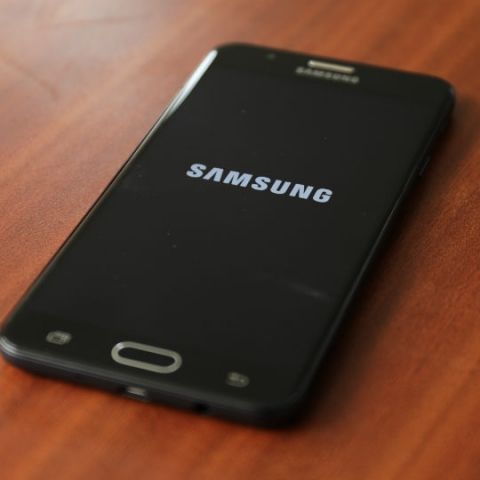 Samsung's next flagship smartphone, Galaxy S8 might drop the 3.5mm headphone jack. The Korean smartphone maker is likely to follow on the footsteps of Apple, LeEco and Motorola by ditching the proprietary port.

Samsung Galaxy S8 is expected to ship with USB-C port for charging and SamMobile thinks the same port will be used for audio too. The biggest trend among smartphone makers in 2016 has been the objective to kill the 3.5mm audio jack and Samsung plans to join the party next year. Earlier Washington Post reported that Galaxy S8 launch might get delayed till April 2017. The rumours indicated that Samsung is looking at radical new design language and also its engineers are ensuring that the device doesn't explode while charging.

Samsung Galaxy S8 is reported to come in two screen variants - 5.7-inch and 6.2-inch - in order to bridge the gap left by Galaxy Note7. The smartphone maker is also planning to launch S8 only with curved display, a move that could actually benefit the world's biggest smartphone maker.

Samsung Galaxy S8 is reported to come with 2K Super AMOLED display but won't have the PenTile layout making the new display sharper than the existing displays. Samsung Galaxy S8's biggest feature is expected to be the bundled virtual assistant based on teh Viv platform. Samsung is also likely to add a dedicated button to summon the assistant.

Samsung Galaxy S8 is also likely to embed the fingerprint sensor under the display, a move anticipated with next-generation iPhone. For Samsung, Galaxy S8 is proving to be more than just a smartphone - it will be an effort to reinforce the lost faith on the brand.