Samsung Galaxy S8 and S8+ will be announced on March 29 and is expected to go on sale starting April 21. The smartphone will be the first to support Samsung's Bixby AI assistant. 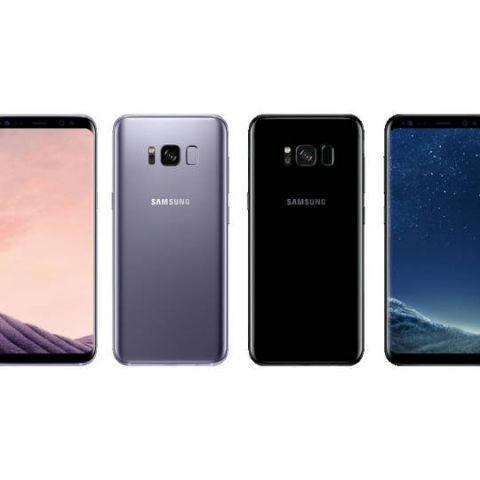 We pretty much know what Samsung's Galaxy S8 and S8+ might look like when it launches on March 29. The Galaxy S8 has already leaked in the form of press renders in the past and a new leak now shows different colours and back of the device. The most notable thing here is the rear fingerprint sensor placed right next to the camera and the company logo placed at the center.

The new leaked image comes from Evan Blass who previously shared an image confirming Galaxy S8 launching in black sky, orchid grey and arctic silver colour variants. The image also reiterates the fact that the front will be mostly dominated by the dual curved edge display. The handset lacks home button and there will be emphasis on the just announced Bixby AI assistant. Blass claims the Galaxy S8 will retail in Europe for €799 while S8+ will be priced at €899. He also adds that S8 accessories like DeX docking station, GearVR and Gear 360 will be priced at €150, €129 and €229 respectively. 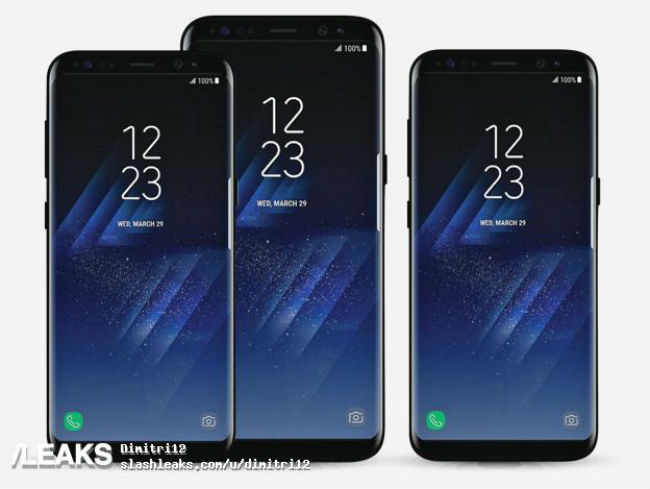 Another leak from SlashLeaks reveals the promotional material and new AKG-branded earphones. The leaked image shows both the variants with thin bezels, dedicated Bixby button and a speaker grille placed at the bottom. A leaked specification sheet from Evan Blass indicated that Galaxy S8 and S8+ will come bundled with AKG-branded earphones and Chinese site Giddlehd.com has got images of these new headphones.

The images reveal the prominent AKG branding and use of braided cables, which should keep them untangled in your pockets. The earphones will have a dedicated remote with volume control and microphone. 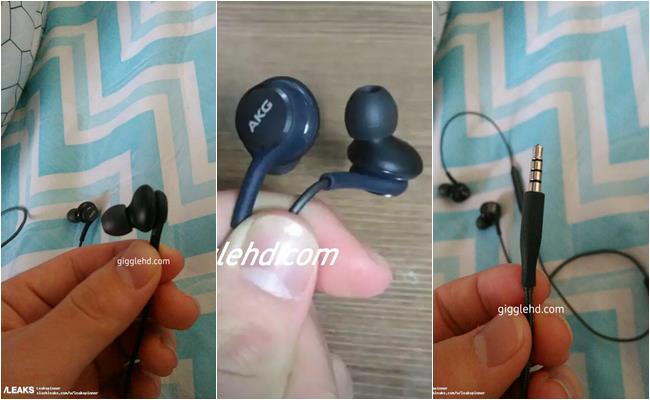 Samsung is expected to launch a regular Galaxy S8 with 5.8-inch display and a larger model named S8+ with 6.2-inch display. The smartphones are likely to be powered by Qualcomm's Snapdragon 835 CPU in the US, China and Korean markets while other regions will get Exynos-powered variants. There will be 4GB RAM, 64GB expandable storage, Android 7.0 Nougat and IP68 water/dust resistance. Samsung Galaxy S8 and S8+ is reported to go on sale starting April 21 and we hope the Korean smartphone maker will have some surprise up its sleeve.