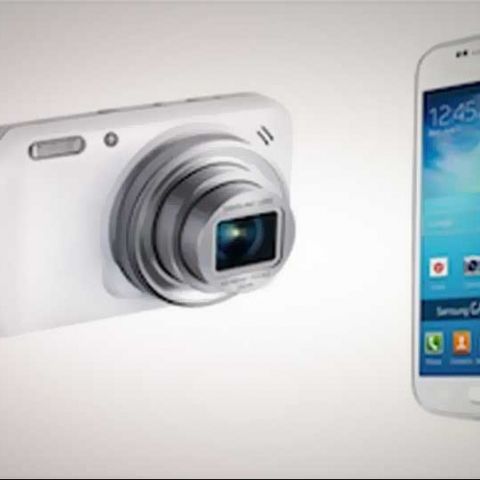 The Samsung Galaxy S4 Zoom is up for pre-order in Samsung India official eStore for Rs. 29,390.

The Samsung S4 Zoom has a 4.3-inch display with a 960x540 pixel resolution. It has a 1.5GHz dual-core processor. Now the display side of the smartphone has the display and looks pretty much like your average everyday smartphone. It is the rear of the device that looks really different. The rear of the device looks like a point and shoot camera. So, imagine the original Samsung Galaxy Camera with the ability to make calls. The S4 Zoom runs on Android 4.2 Jelly Bean and has 8GB built-in storage of which a mere 5GB is user accessible, expandable via a microSD card. A 2330mAh battery powers the entire package.

The camera side of the S4 Zoom houses a 16MP backside illuminated CMOS sensor and 10x zoom. Samsung has bundled 25 different scene modes in the smartphone/camera hybrid including "HDR," "panorama," "night" and more. You also have access to third party apps Android camera apps to take advantage off.