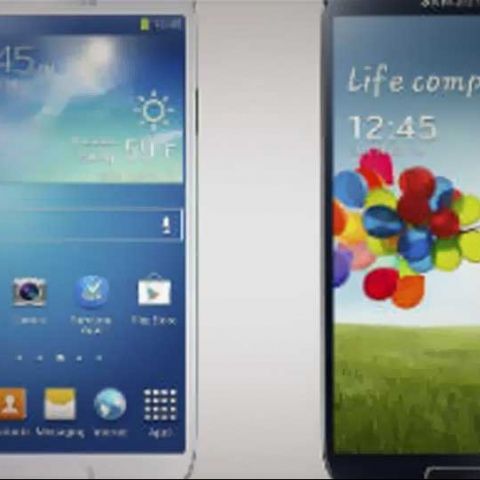 Samsung is launching the Galaxy S4 in India today. You can watch the event live here.

The Samsung Galaxy S4 is a successor to the widely successful Samsung Galaxy S III. The S4 was announced globally on March 15 and is being unveiled in India today. The device will go on sale as early as tomorrow at Samsung premium stores in metro cities. It will be available to the rest of the world subsequently.

The S4 is being unveiled in India in Delhi at Kingdom of Dreams. This means that there will be a grand performance around the unveiling of the device. Maybe even demos of the features the smartphone brings to the tablet.

The Galaxy S4 has a 5-inch full HD display and boasts of the Exynos 5 Octa chipset. There is a second model of the device too which is powered by the Qualcomm Snapdragon 600 chipset with its quad-core Krait 300 chipset. You can catch the live webcast of the event below, or here.