Samsung’s Galaxy S-series is one of the most anticipated lines of smartphones every year. The next in line in this series is going to be the Samsung Galaxy S23 family of phones. A new report by Korean JoongAng Daily claims the Galaxy S23 series will go official in February of 2023. Well, it has sourced this scoop from Samsung officials with knowledge of the matter.

Let’s see what else the report says: 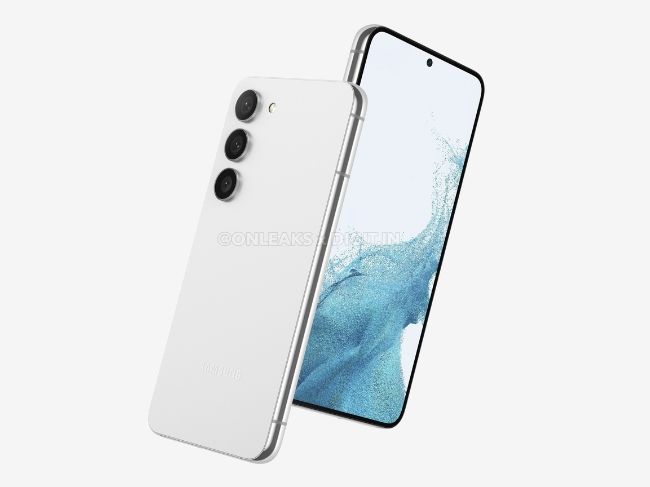 The Samsung Electronics executive says, “The S23 series will be shown during our own Unpacked event in the United States, which will be held in February”.

This falls in line with some earlier rumors that the S23 phones could come out in San Francisco in the first week of February.

At the core of all Galaxy S23 models, you could expect Snapdragon 8 Gen 2 SoC. This was something hinted at by Qualcomm CFO Akash Palkhiwala as well in a conference call earlier this month. 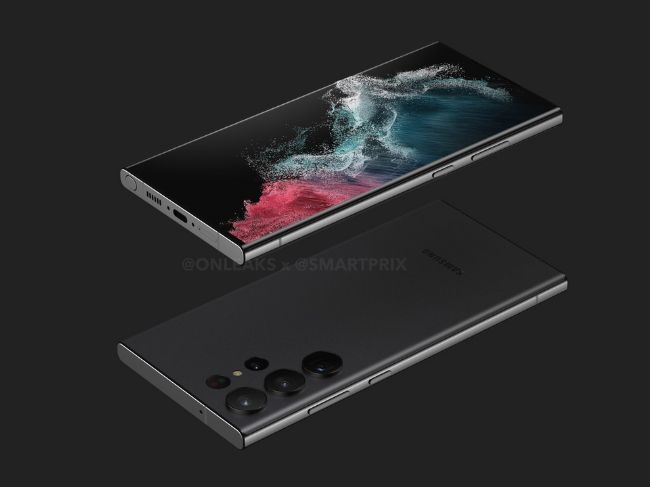 Other highlights of the Galaxy S23 Ultra model could include satellite communication, a triple camera design similar to the Samsung Galaxy Z Fold 4 5G, but with a 200MP primary shooter, and a Super AMOLED display on the front with over 2,200 nits of luminance.

You can read more about our Samsung Galaxy S23 leaks and rumors coverage here.