The Galaxy S22 series is reportedly set for launch in Jan next year. The phone could also come with 65W fast charging. Samsung Galaxy S22 Ultra could feature a 200MP camera. 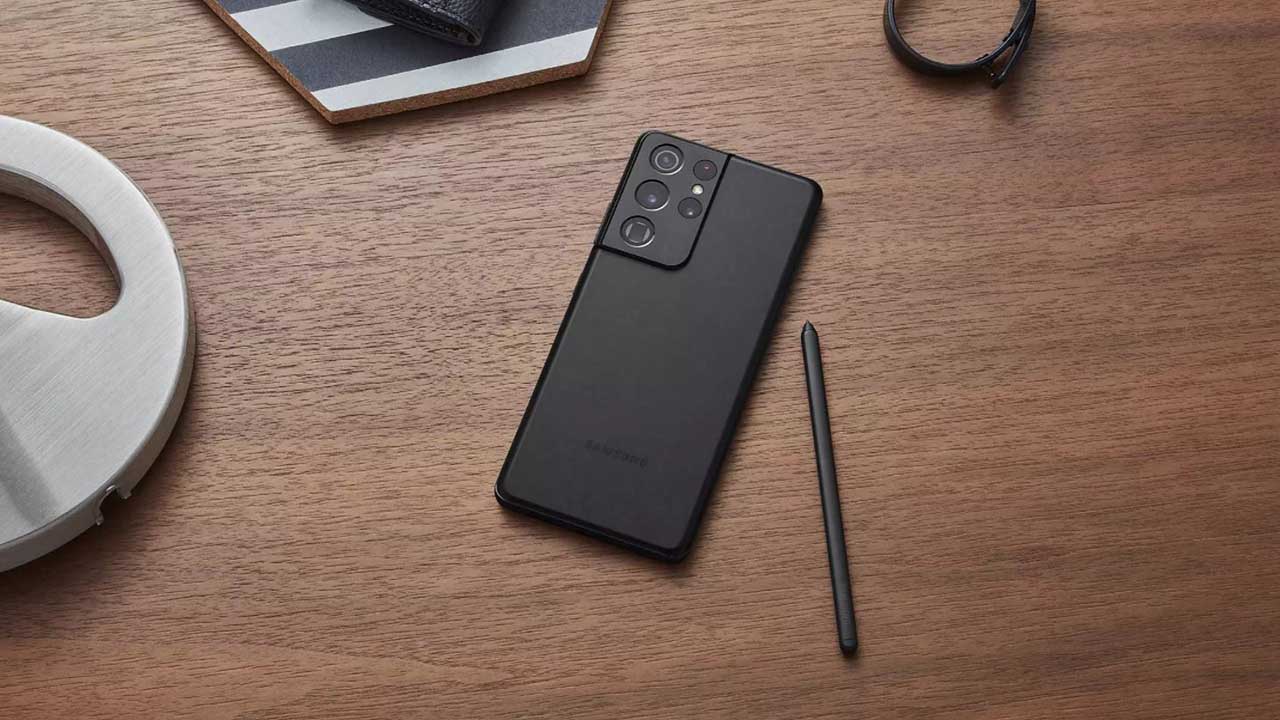 Samsung Galaxy S22 series could be launched next year.

Samsung has reportedly started working on its next-generation Galaxy S-series flagship smartphones. Expected to launch early next year, information about these phones has already started to surface online thanks to leaks. Now, a new leak claims that the Galaxy S22 series from Samsung will come with a new 50-megapixel RGBW sensor.

Apart from this, the tipster doesn't reveal any detail about the Galaxy S22 series phones. However, we already have a fair idea of what we can expect courtesy of leaks. Reports have suggested that the upcoming Galaxy S-series smartphones will support 65W fast charging. The alleged model numbers of the three phones expected in the series - Galaxy S22, Galaxy S22+, and Galaxy S22 Ultra - have also been leaked.