Leakster Ice Universe claims that the camera hardware will be the same on both the Samsung Galaxy S22 and Galaxy S22 Plus. 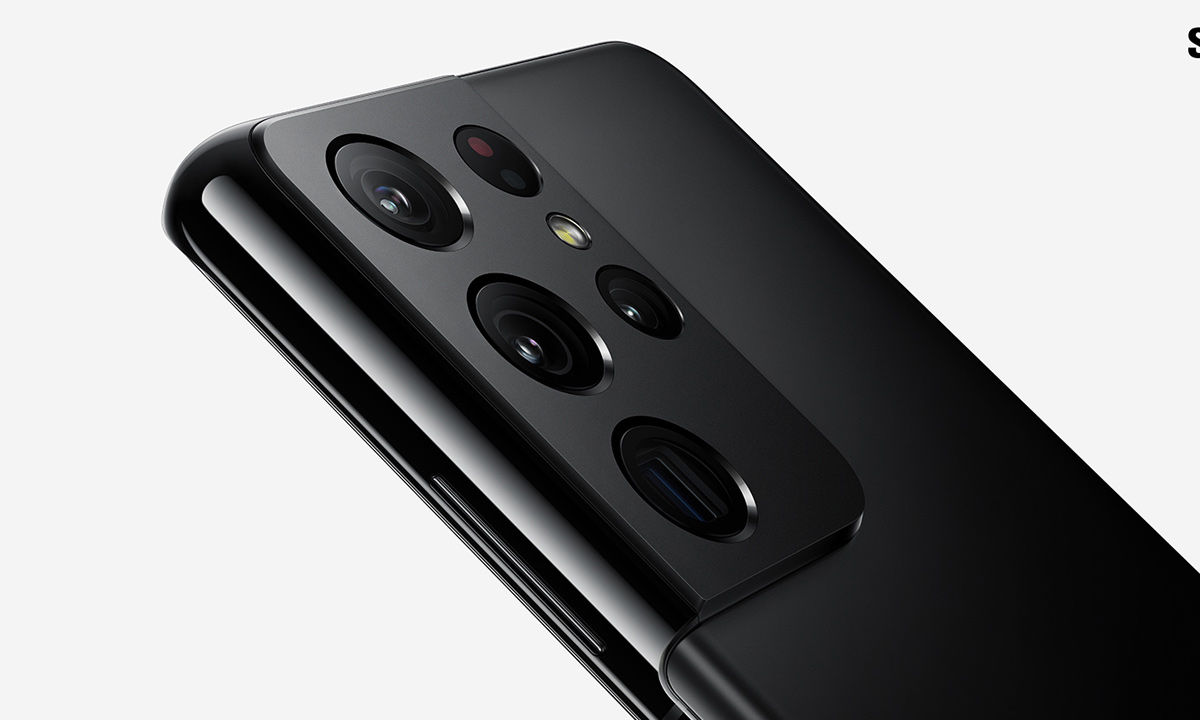 Samsung Galaxy S22 series is expected to go official in February next year.

Samsung’s Galaxy S22 series phones are likely to go official in February 2022 and reliable leaks regarding these flagships have expectedly begun to surface. The camera on the S22 Ultra was recently detailed and now we have word on the camera hardware used on the Galaxy S22+ and the base Galaxy S22 model from the same source.

Leakster Ice Universe claims that the camera hardware will be the same on both of these models. The main camera has a 50MP sensor that’s 1/1.57” in size with 1.0 µm pixels and has an f/1.8 aperture lens. Samsung could be using its new GN5 sensor that integrates Dual Pixel Pro technology for relatively faster auto-focus and Samsung’s proprietary FDTI (Front Deep Trench Isolation) technology that helps gather more light.

According to the previous report from the same tipster, Samsung Galaxy S22 Ultra will include a 108MP primary sensor, which will allegedly be an improved version of HM3. The phone will reportedly include three more Sony sensors on the rear- a 12MP ultra-wide, a 10MP periscope zoom camera for 10x zoom and a 10MP 3x telephoto camera. The front camera will remain a 40MP sensor as on the last generation Ultra.

We have also seen a few renders of the upcoming Samsung flagship phones, and many sources corroborate that Samsung is taking an Apple-iPhone-like flat approach for the Galaxy S21+ and the vanilla Galaxy S21. The display, back and side edges are reportedly all flat. Allegedly the S22 Ultra still retains those display curves.

Going by Samsung’s customary product launch timeline, we still have a few weeks before the official unveiling and we expect the leaks to keep pouring in meanwhile. Let’s wait and watch.