Samsung Galaxy S11 may come equipped with a 20:9 display.

Samsung phones like Galaxy A80 and Galaxy A70 sport a 20:9 aspect ratio display.

Samsung Galaxy S11 may come equipped with a quadruple-camera setup on the rear. 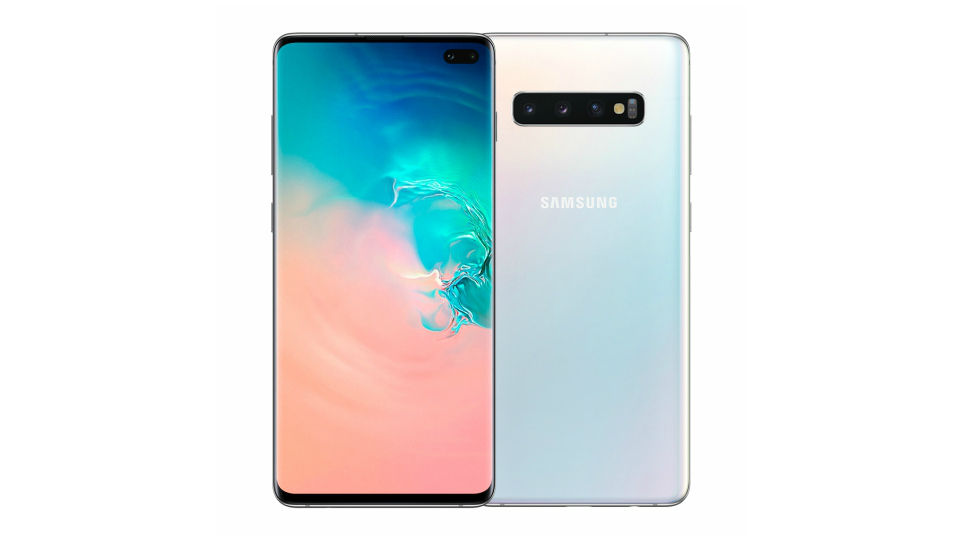 Samsung launched its second flagship of the year, the Galaxy Note10 and Note10+ in August. Now, within two months, rumours for the next Samsung flagship have started trickling in. It is too early for solid leaks, but we do get a hint of the Galaxy S11’s display. The Samsung Galaxy S11 is said to sport slimmer bezels than its predecessor, the Galaxy S10. Further, it may feature a 20:9 aspect ratio. The information comes from a leaked HTML 5 browser test.

A Samsung device carrying the model name SM-G416U has been reportedly spotted on an HTML 5 benchmark test. The model name is a placeholder that Samsung uses while testing its unreleased Galaxy S models. According to the HTML 5 test, the device sports a 20:9 screen aspect ratio and runs Android 10.

For reference, the Samsung Galaxy S10 and Galaxy Note10 come with 19:9 aspect ratio screens, whereas recent devices like Galaxy A80 and Galaxy A70 sport a taller 20:9 display. There is a possibility that Samsung may opt for a pop-up camera for the Galaxy S11. The device could also sport a punch-hole camera with slim bezels.

Samsung is said to reduce the overall size of the punch hole in the Infinity-O panel. Little is known about the Samsung Galaxy S11's display, but the front camera may be moved closer to the upper bezel. The smartphone manufacturer may also opt for a 90Hz refresh rate, which is seen on some recent flagships.

According to Phonearena, the Samsung Galaxy S11 may come equipped with a quadruple-camera setup on the rear. It is speculated to have support for 5x optical zoom.

The Samsung Galaxy S11 is expected to launch in February, next year.