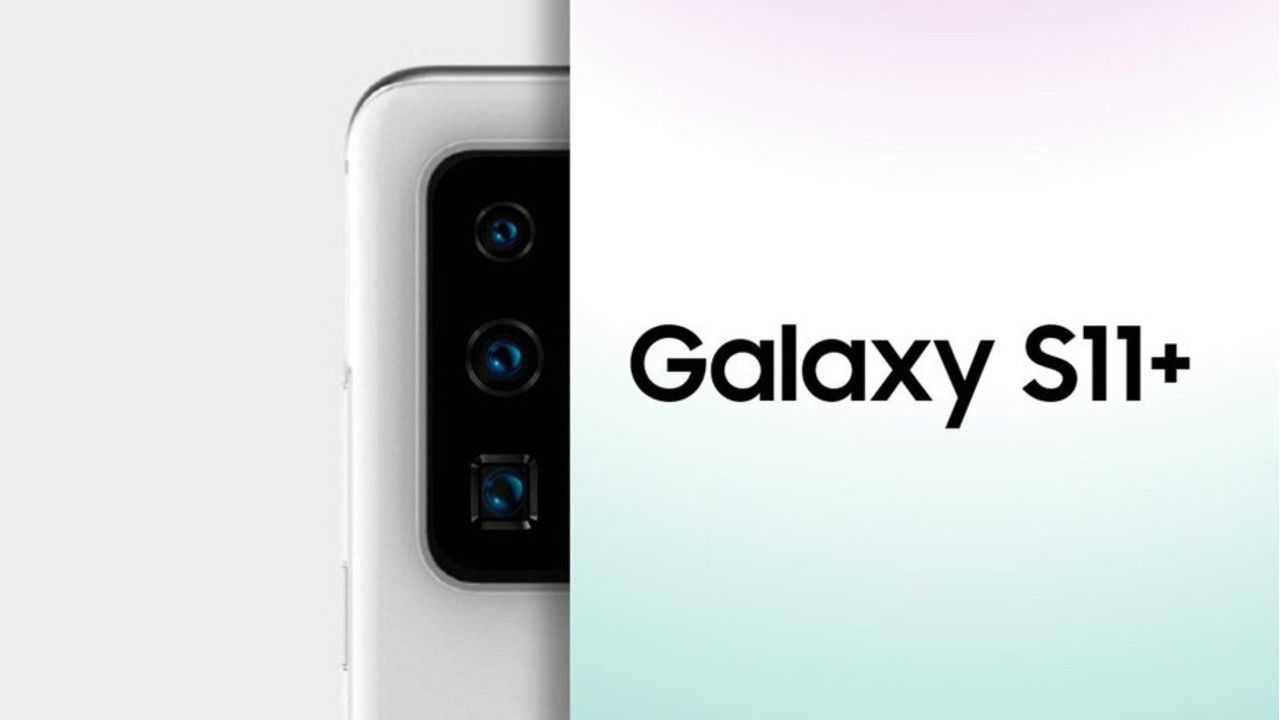 Samsung Galaxy S10 successor could launch earlier than expected. According to a new leak, Samsung Galaxy S11 series could launch on February 11, instead of February 18 that was reported earlier. Samsung is tipped to host the launch event that it usually calls “Unpacked” in San Francisco, California to unveil the next-generation Galaxy S-series phones. Alongside the Galaxy S11 series, the company is expected to unveil its next foldable phone - the Galaxy Fold 2.

According to a report from Israeli website Girafa, Samsung is said to launch the Galaxy S11 models before the official opening of Mobile World Congress (MWC) 2020. Samsung would get more time to promote its Galaxy S11 series by choosing a date ahead of MWC 2020 as its competitors will be bringing their flagships at the event. However, Samsung is yet to announce the launch date.

The Samsung Galaxy S11+ is said to stick with the curved display. Leaks suggest that the display will be as large as 6.9 inches, while the panel itself will be Samsung’s own Dynamic AMOLED display. On the other hand, Galaxy S11 is also rumoured to sport a display with a high refresh rate of 120Hz. It has reportedly been certified in China for 25W fast charging.

Coming to the Galaxy Fold 2, unlike its predecessor, the device could actually turn out to be a clamshell foldable phone like the Motorola Razr (2019). The company is rumoured to turn to ultra-thin glass as the covering for the Samsung Galaxy Fold 2 instead of the current plastic-based cover.