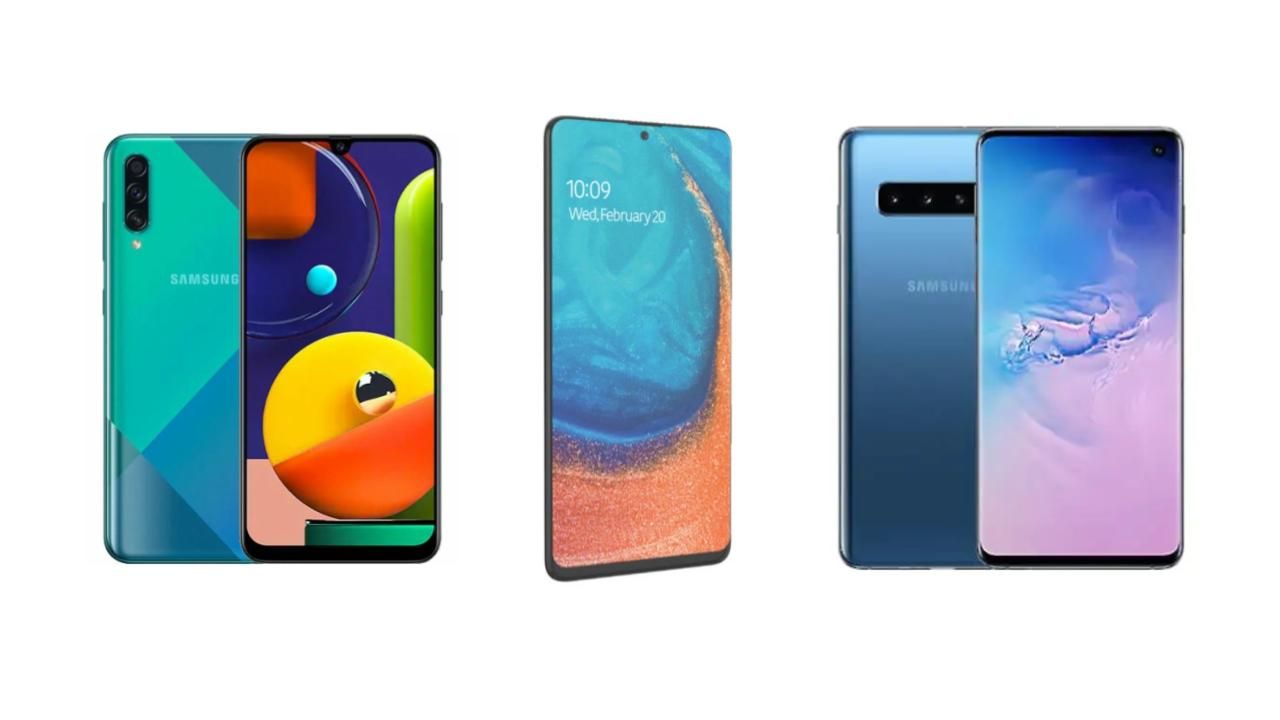 The prices of four Samsung Galaxy smartphones have leaked just a few days ahead of the global launch of one of them. The four upcoming models are the Galaxy S10 Lite, Galaxy Note 10 Lite, Galaxy A71, and Galaxy A51. The Samsung Galaxy A51 is a mid-range model that's expected to be launched later this week, on December 12, while the rest of them are expected to go on sale in Europe before we ring in the new year. The launch date of these models in India is unknown at the moment. You can read more about the Galaxy A51 here.

According to Dutch publisher GalaxyClub's recent report, the prices of these upcoming models were spotted on an online Slovakian electronics store called DATART. Understandably, the store's page that revealed the prices has since been taken down. But if the screenshots grabbed of the store's pages are anything to go by, then we have a rough idea of what these models will cost when they make it to the Indian market. As always, since this information is not from a confirmed source, we advise you to take it with a pinch of salt.

Leaked and speculated details about the Samsung Galaxy S10 Lite have been flowing in for many weeks now. From what we know, it will pack a fairly large internal battery (of 4370mAh capacity) with a 45W fast charging kit, a Qualcomm Snapdragon 855 chipset with up to 8GB of RAM and 128GB of internal storage space. It will also have a 6.7-inch Super AMOLED screen with a resolution of 1080 x 2400 pixels. The ‘lite’ version of the popular Galaxy S10 is also expected to feature three cameras on the back, including a 48MP primary sensor. You can read more about it here.