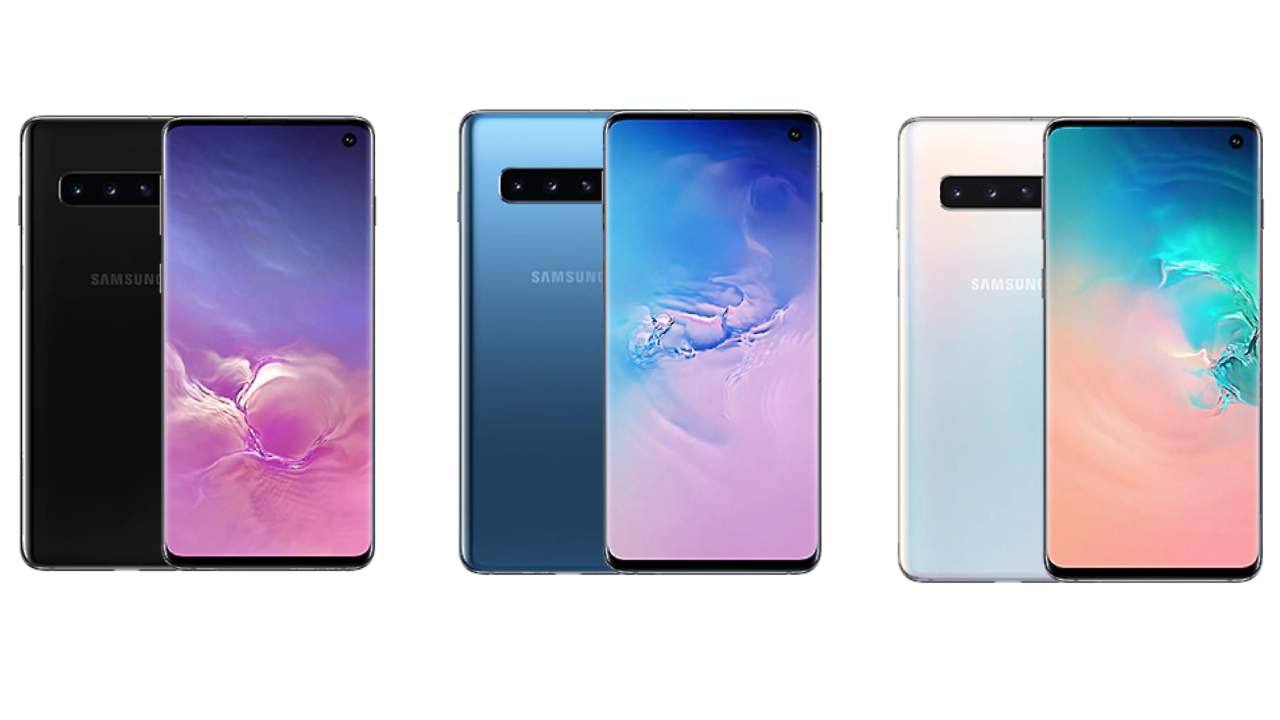 Because the Samsung Galaxy S10 Lite(₹ 36999 at Tatacliq) belongs to the Galaxy S10 family, it is expected to come in ‘Prism’ colours, like the Prism Black, Prism Blue, and Prism White the Galaxy S10 is currently available in. While the upcoming Lite handset is likely to borrow the green and yellow options from the more affordable Galaxy S10e, it's unlikely it'll come painted with the Aura Glow option the more expensive Galaxy S10 Note is available in. We'll just have to wait and see how Samsung decides to play this.

From what we know so far, the Samsung Galaxy S10 Lite is a repackaged Galaxy A91. For all we know, the two devices could end up being one and the same, and sold under the Galaxy S10 Lite moniker. It is expected to be powered by a Qualcomm Snapdragon 855 chipset with up to 8GB of RAM and 128GB of internal storage space (expandable up to 512GB using a microSD card). The handset should run Android 9 Pie out of the box with Samsung's proprietary One UI.