Samsung's next flagship smartphone, is speculated to be unveiled at the forthcoming Mobile World Congress (MWC), will come with Q-based wireless charging support. 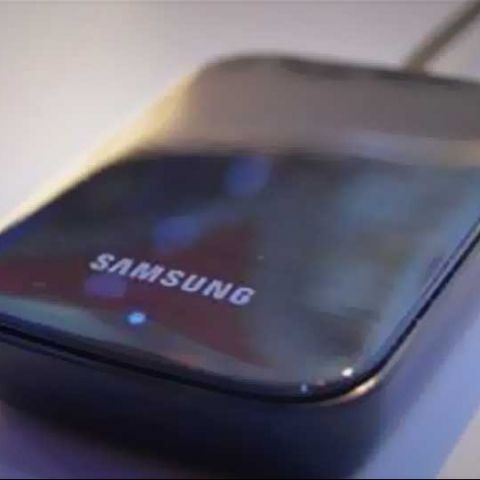 Another day, another Samsung Galaxy S IV rumour! The latest round of rumours suggest Samsung's next flagship smartphone, speculated to be unveiled at the forthcoming Mobile World Congress (MWC), will come with Q-based wireless charging support.

DDaily also claims Samsung had earlier considered to use an alternative and more advanced wireless charging tech also known as resonant magnetic coupling. This means users will be able to charge the device from a distance of up to 2 metres – without requiring to put the device on top of a wireless charging dock. But the company had to abandon the plan as it would be difficult to market the device at relatively low-cost.

It's not the first time the Galaxy S IV rumours have been doing the rounds. The last round of rumours said the next flagship Samsung smartphone would feature a 4.99-inch display with a 1920x1080 pixel resolution, giving it a pixel density of 440ppi.

Other rumoured specifications of the Galaxy S IV include 13MP camera, Jelly Bean OS, quad-core Exynos 5440 CPU and S Pen. The Galaxy S IV is expected to be showcased at the MWC next month and hit the global market as early as April.