Samsung Galaxy S IV to have a 13MP camera, may be unveiled in early 2013

Samsung's next gen Galaxy smartphone, the Galaxy S IV may be unveiled at CES 2013, which happens in January, or at MWC 2013 (Mobile World Congress) that takes place in February. 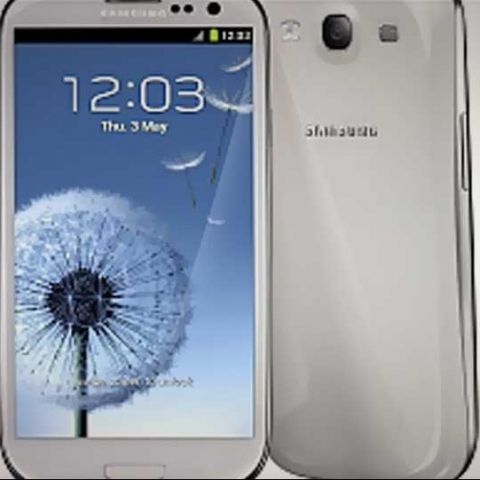 Samsung’s next gen Galaxy smartphone, the Galaxy S IV may be unveiled at CES 2013, which happens in January, or at MWC 2013 (Mobile World Congress) that takes place in February.

If rumours on the Internet are to be believed, the Korean giant's next smartphone is expected to feature a 4.99-inch display with a resolution of 1920x1080 pixels. This means that the display will have a 445 ppi pixel density, which is really high. Currently, the iPhone 5' 4-inch display is 326ppi, and the Samsung Galaxy S III's 4.8-inch display is 306 ppi.

Under the hood, a quad-core Exynos 5450 processor clocked at 2GHz may power the device and we suspect the it will have 2GB of RAM.

This isn’t the first time that we’ve heard about rumours of the Samsung Galaxy S IV.

In September 2012, the Korea Times reads: “Samsung Electronics plans to unveil the latest in its Galaxy line, the S4, at a European technology exhibition in February, according to company officials and local parts suppliers for the technology giant.

The timetable was released just three days after rival Apple introduced the iPhone 5, which has received a mixed response from industry experts and consumers as it is seemingly lacking in innovative features.”

Samsung responded to the rumours in September from its official Twitter account stating that the reports of the Samsung Galaxy S IV are untrue. You can read the complete September rumour report here.