Samsung Galaxy S IV to be launched in February 2013, at MWC?

It has not even been four months that the Samsung Galaxy S III has gone on sale in India that rumour mills are churning out information about the next generation Galaxy smartphone – the Galaxy S IV. 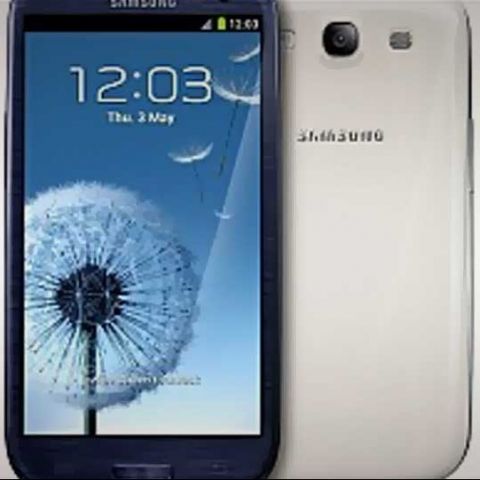 It has not even been four months that the Samsung Galaxy S III has gone on sale in India that rumour mills are churning out information about the next generation Galaxy smartphone – the Galaxy S IV.

The Korea Times has reported that the device will launch in March after being unveiled to the world at MWC 2013, which is expected to take place in February.

Samsung Electronics plans to unveil the latest in its Galaxy line, the S4, at a European technology exhibition in February, according to company officials and local parts suppliers for the technology giant.’

‘The timetable was released just three days after rival Apple introduced the iPhone 5, which has received a mixed response from industry experts and consumers as it is seemingly lacking in innovative features.’

“Samsung is ready to unveil the next Galaxy smartphone _ the Galaxy S4 _ at early next year’s mobile world congress (MWC) in the Spanish city of Barcelona,” said an official from the firm asking not to be identified, Sunday. The new device is expected to hit shelves globally in March at the latest.

Rumour mills on the Internet suggest that the Galaxy S IV will have a 5-inch display, which will support flexible display technology.

Samsung’s Galaxy S III is one of the best selling Android smartphones available in the market today. Samsung is expected to surpass 30 million units sold by the end of the year. The device sold 20 million units in a mere 3 months of the launch of the device.

Samsung has responded to the rumours from its official Twitter account stating that the reports of the Samsung Galaxy S IV are untrue. CNET Asia reads the following into the situation:

“While there's no doubt that Samsung would eventually update the Galaxy line of Android smartphones, it probably does the company no good if potential buyers feel a new one is coming so soon--just five months from now according to the Korea Times report. This was probably why the company felt it had to respond.”