Samsung has said that the Galaxy S Advance will receive the Jelly Bean update in January 2013. 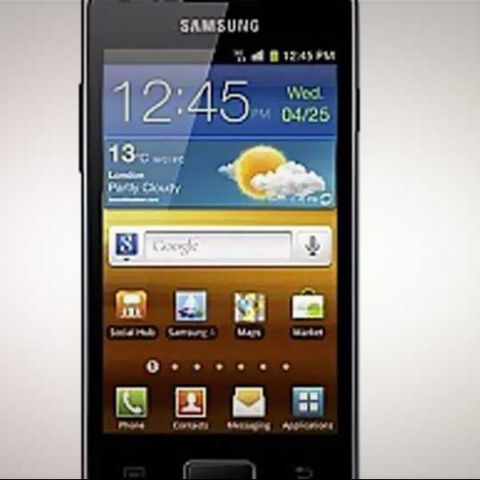 Samsung has said that the Galaxy S Advance will receive the Jelly Bean update in January 2013.

The report comes from Samsung’s German Facebook page. Running the text through Google translator, we got the following. “Dear fans, more and more devices will now receive the update to Android Jelly Bean. Even the Galaxy S I9070 Advance gets this and is available in January on gravel or over-the-air is available.”

Unfortunately, there is no concrete release date and we aren’t sure if the update will bring Android 4.1 or Android 4.2. When you pick up a Samsung Galaxy S Advance, it runs Android 2.3.6 Gingerbread straight out of the box. The fact that the phone will receive the Jelly Bean update has just prolonged its life in the hands of the users.

All isn’t well for the Korean giant, however. In India, Samsung has suspended the OTA (Over The Air) Jelly Bean update for the Galaxy S III. The Korean giant claims that the update contains bugs and was causing issues for the users that had already updated their devices. You can read the details of that story here.