Samsung Galaxy Note9 and not Galaxy S9 will be the first to get under display fingerprint sensor: Report 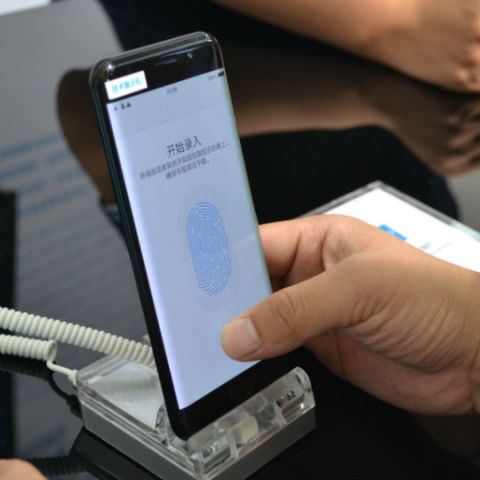 Samsung Galaxy Note9 and not Galaxy S9 will be the first smartphone from South Korean company to feature an under display fingerprint sensor. According to KGI Securities, it will take one more year for Samsung to launch a smartphone with a fingerprint sensor embedded under the display.