Samsung Galaxy Note III to come with a 5.9-inch screen?

Reports suggest that Samsung is working on a 5.9-inch phablet with an OLED display. We think this device could be the new, larger-than-before Galaxy Note III. 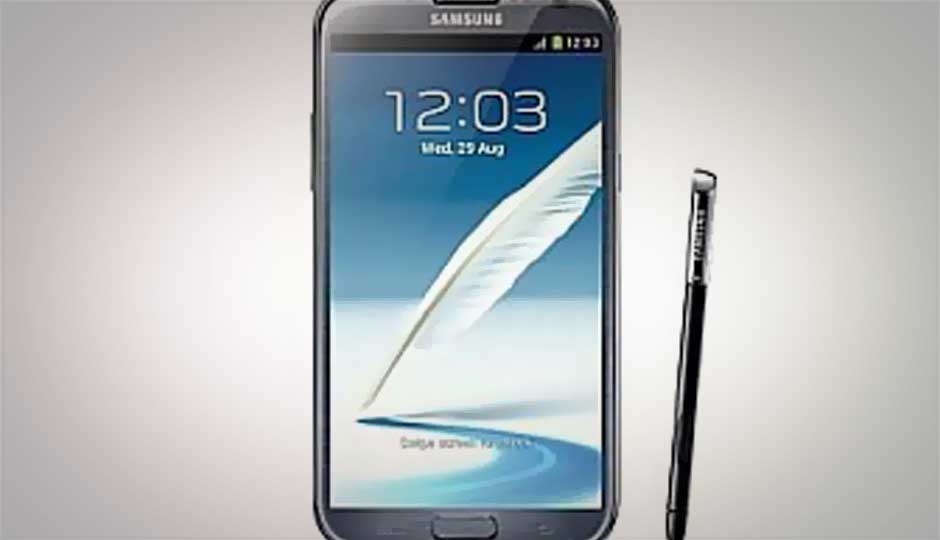 Samsung Galaxy Note III to come with a 5.9-inch screen?

If certain information on the Internet is to be believed, then the South Korean electronics giant, Samsung could be working on a 5.9-inch phablet, which might just be the Note III. The device is said to have an OLED display and will go on sale later this year.

Reports also suggest that the unnamed 5.9-inch phablet will be powered by the Exynos octa-core chipset, which was shown off at CES 2013 and is also speculated to be powering the Samsung Galaxy S IV.

Samsung is the pioneer of the phablet market, in that they were first company to succeed in that segment. They launched the 5-inch Samsung Galaxy Note back in 2011, followed by the Note II in 2012 that had a 5.5-inch display.

It seems logical that the next kin in the Note series devices be a 5.9-inch phablet considering the fact that competition such as Huawei has shown off the Ascend Mate, which boasts of a 6.1-inch display. Earlier on we had heard rumours that the Samsung Galaxy Note III would feature a 6.3-inch display. You can read the details of that story here.

With all the flagship smartphones and phablets going full HD we think that the Note III – or whatever this 5.9-inch device will be called – will almost definitely feature a 1920x1080 pixel resolution display, if not higher.

Most relevantly, Samsung is holding an event on March 14, where it is expected to lift the curtains off the long awaited flagship smartphone, the Galaxy S IV. There have been a lot of leaks and speculations about the new smartphone and even one teaser advertisement from Samsung. All rumours will be put to rest in the next seven days.