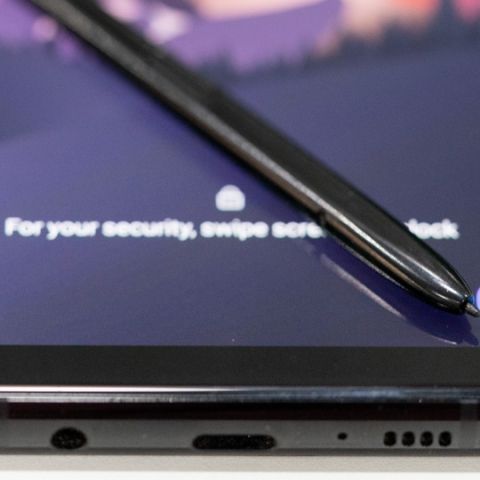 Samsung Galaxy Note 9 has been spotted on the processor benchmarking website, Geekbench. According to the discovered listing,  the Galaxy Note 9 bears the model number SM-N960N and features an Exynos 9810 SoC. To complement it, there’s 6GB of RAM on board. It is expected to ship running Android 8.1 Oreo out-of-the-box with Samsung Experience built around it.

The SM-N960N scores 2737 on the single-core test and 9064 on the multi-core test, which is considerably higher than what SM-N960U,  the US version of the Galaxy Note 9, scored on Geekbench a couple of months ago.

Samsung’s new Galaxy Note 9 is believed to feature a 6.4-inch Super AMOLED screen with an aspect ratio of 18.5:9 and be backed by a 4,000mAh battery. The increase in battery capacity is significant when compared to the 3,300mAh unit that came with the Galaxy Note 8 from last year. The Galaxy Note 9 was initially supposed to include a hidden fingerprint sensor under its display, but it was later theorised by KGI Securities Analyst Ming-Chi Kuo, that the technology was still far too young to be implemented in the flagship phone. So the Galaxy Note 9 may employ a traditional fingerprint sensor on its back as usual.

Codenamed ‘Crown’, the Galaxy Note 9 is expected to be unveiled in August, according to reports. Samsung is currently believed to be working on the production of the display units for the Galaxy Note 9.