A 7-inch Samsung Galaxy Note device has made an appearance on the GLBenchmark website, masquerading as the Samsung GT-N5100. 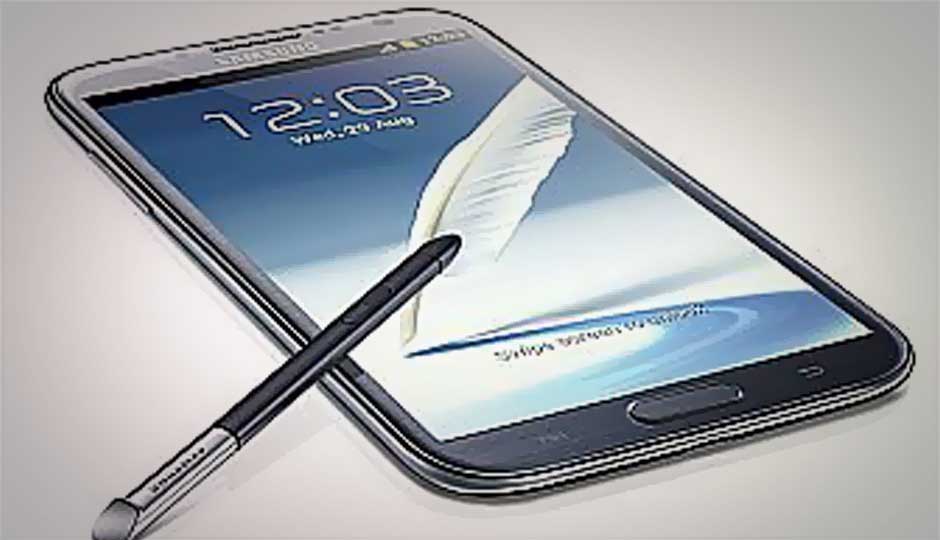 A 7-inch Samsung Galaxy Note device has made an appearance on the GLBenchmark website, masquerading as the Samsung GT-N5100.

According to the benchmarks, the Samsung Galaxy Note 7 will have a 1.6GHz Samsung Exynos CPU. The 7-inch display will have a 1280x800 pixel resolution, and the tablet will run on Android 4.1.2 Jelly Bean straight out of the box. The Note 7 seems to have the same display and the resolution found on the Google Nexus 7.

If the device falls in Samsung’s Note line-up, you can expect it to have a Stylus (the S Pen) just like the Samsung Galaxy Note, Note II and the Note 800.

The other Samsung device rumoured to be unveiled at CES is the Samsung Galaxy S IV. The S IV is expected to have a 5-inch display with full HD (1920x1080) resolution. There are also talks of 2GB of RAM and a 13 megapixel rear camera.

Currently, Samsung has the Samsung Galaxy Tab 2 available in the market. It has a 7-inch display with 1024 x 600 pixel resolution, 1GHz dual-core processor, 1GB RAM, 16 GB storage, 3G connectivity with standard SIM card, 3.15MP rear camera & VGA video call camera, Wi-Fi and Bluetooth. It runs on Android 4.0.3 out of the box. Can this 7-inch Note be a replacement for the Tab 2?