Samsung Galaxy Note 5 and the S6 Edge Plus images leaked

With these two flagships looming around the corner, the rumor mill heats up. 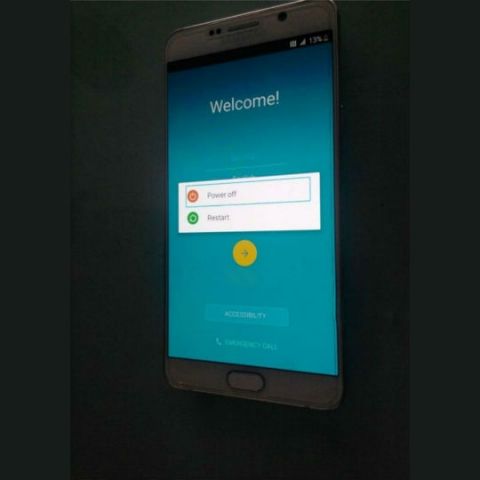 Samsung would be launching the Note 5 and the S6 Edge Plus next month, and as usual, every detail about these phones is leaking out. Now, even more pictures from MobileFun have leaked. 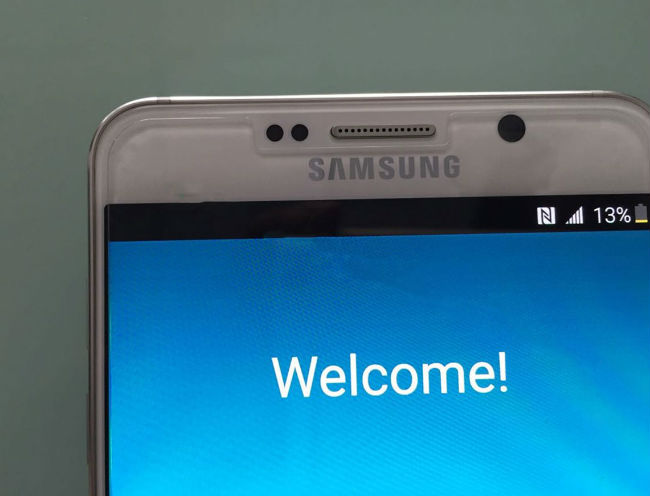 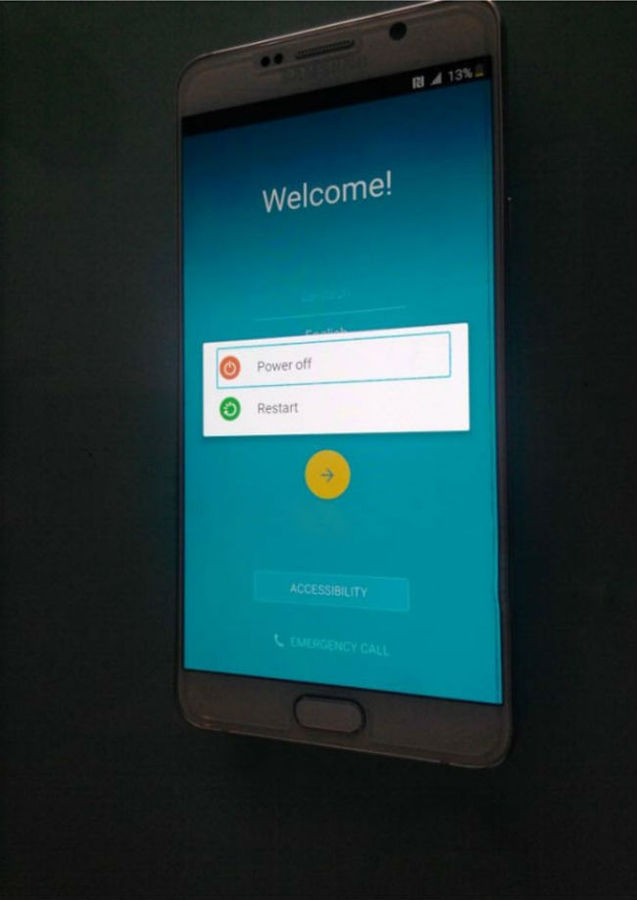 The difference is in the specs, with the Note 5 supposedly more powerful than the S6 Edge Plus. It is purported to have 4GB RAM and a USB Type-C port. Also, the Note 5 would have more stylus centric features, but other than that, both are mostly identical. Also, the Note 5 looks mostly similar to the Note 4, with very minor changes in the design. The pictures show it running Android 5.1.1. 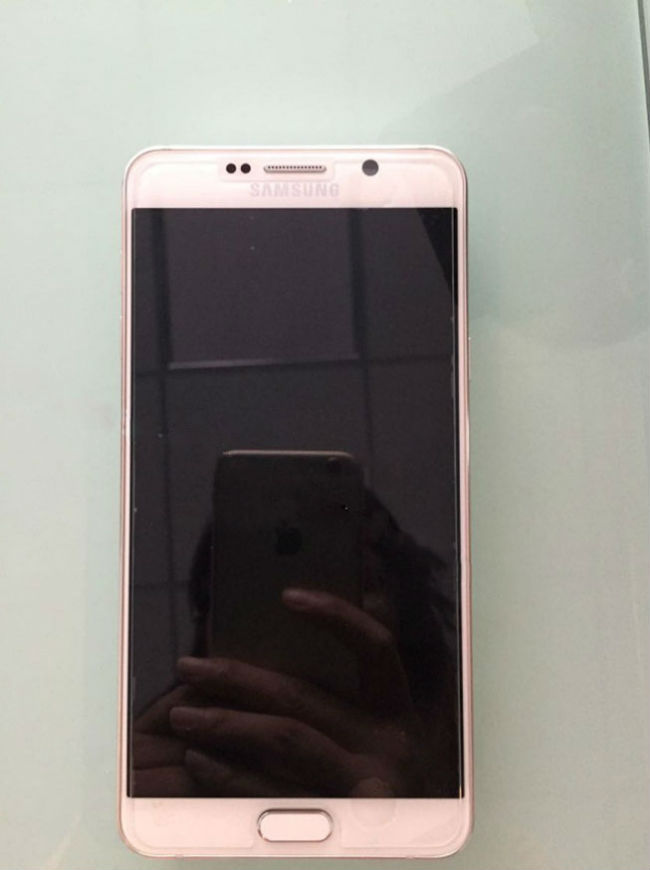 Also, reports say that Samsung would be releasing the Note 5 earlier than usual, presumably to get the lead over the 6S. 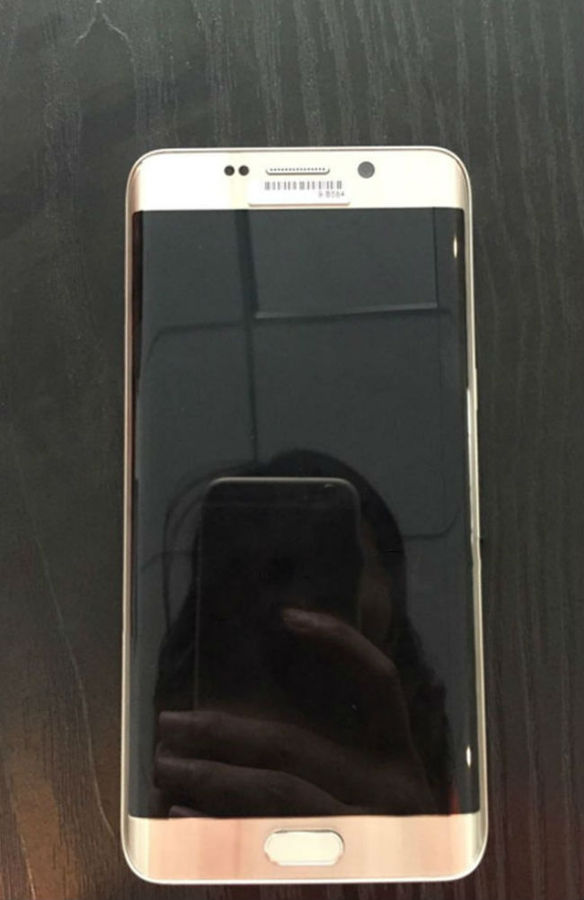