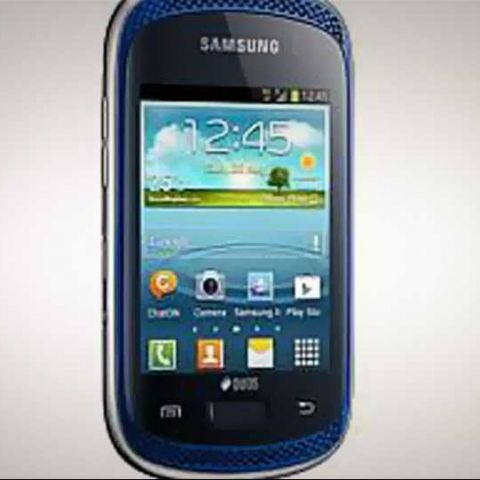 Samsung’s music centric Android powered smartphone, the Galaxy Music Duos, is now available online for Rs. 9,199. The focus of the smartphone is music and entertainment and also provides users with a smartphone experience.

The Galaxy Music Duos is a dual-SIM phone. Under the hood, an 850MHz processor powers it along with 512MB of RAM. The device has a 3-inch TFT LCD display with 240 x 320 pixel resolution, apart from 4GB built-in storage expandable up to 32GB via a microSD card. The OS on the phone is Android 4.0 ICS and Samsung is planning to upgrade it to Android Jelly Bean too. The user interface is skinned with Samsung’s TouchWiz UI.

The rear of the smartphone has a 3MP shooter that can capture VGA quality video but it doesn't have a flash. It also has a 1300mAh battery.

The music centric smartphone is listed on Flipkart in two colours – white and blue and is priced at Rs. 8990.