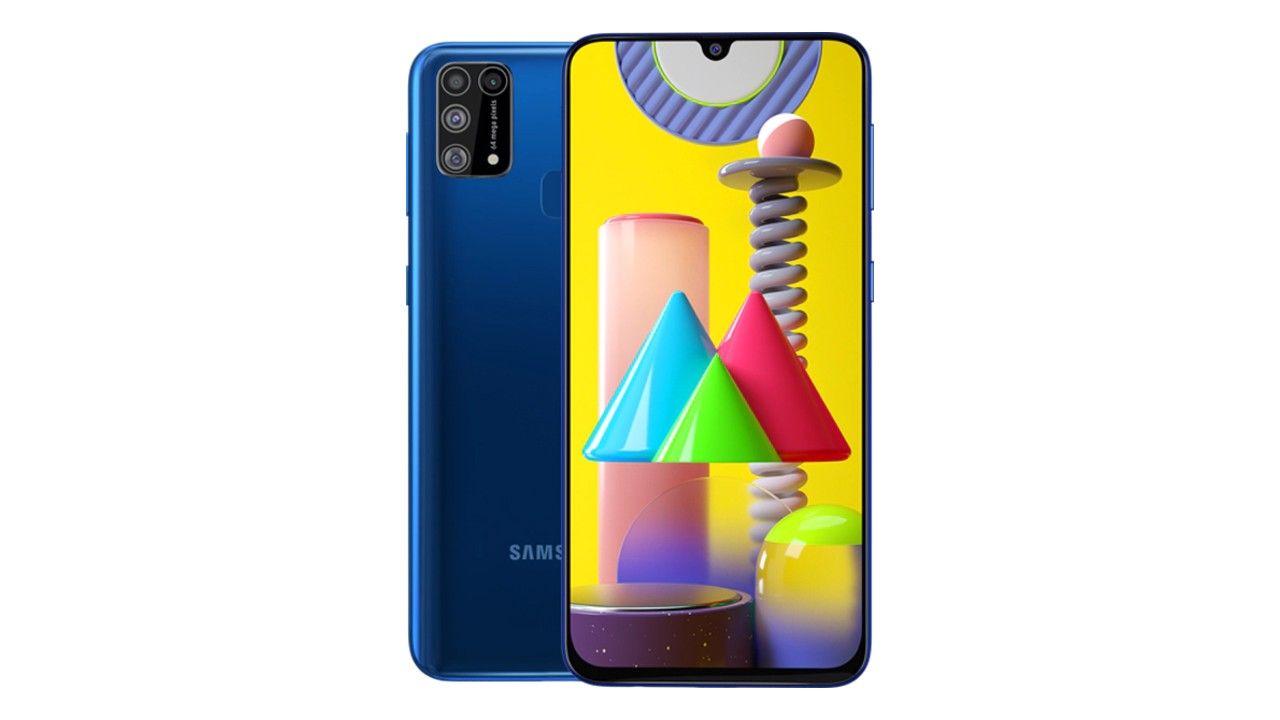 Samsung is looking forward to expanding its Galaxy M-series. Introduced last year, the Galaxy M30 sold well. Now, the company is all set to launch its successor in 2020. The Galaxy M31 micro-site is live on Samsung’s website. It reveals several key specifications of the device as well as its launch date. The smartphone is also speculated to run Android 10 based on One UI 2.0.

The latest development comes from Samsung itself. The Galaxy M31 micro-site has been made live and it mentions that the device will launch on February 25 at 12 noon. Moreover, it reveals the design of the handset as well. Samsung Galaxy M31 is shown to feature a quad rear camera setup housed in a vertically-aligned rectangular camera module. On the front, the handset sports a waterdrop notch and minimal bezels. The volume rockers and power button lie on the right edge of the handset.

The handset will feature an FHD+ sAMOLED Infinity U Display. Samsung is rumoured to offer the Galaxy M31 in 6GB RAM + 64GB storage and 8GB RAM + 128GB storage variants. It may be powered by the Exynos 9611 chipset. It is said to have a USB Type-C port with 15W fast charging support.

Samsung will be launching the Galaxy M31 on February 25. We expect more details to emerge soon.