Samsung Galaxy M22 launched: Here’s what we know so far

Samsung has revealed the official spec sheet for the Samsung Galaxy M22, and will be expanding its mid-range offerings in India with this product soon. 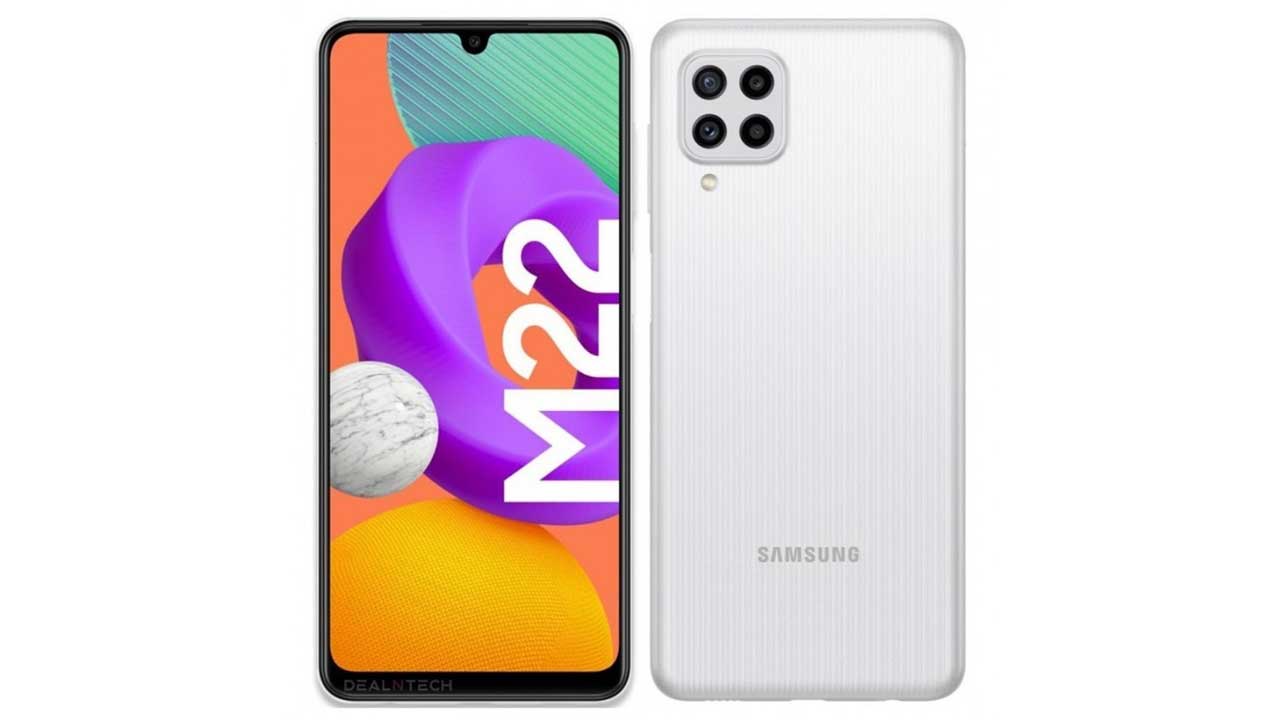 Samsung Galaxy M22 launched: Here’s what we know so far

Samsung has revealed its newest mid-range offering, the Samsung Galaxy M22, on its Germany website. While its specifications have been revealed in their entirety, the brand has not announced its price range or launch date as of now. 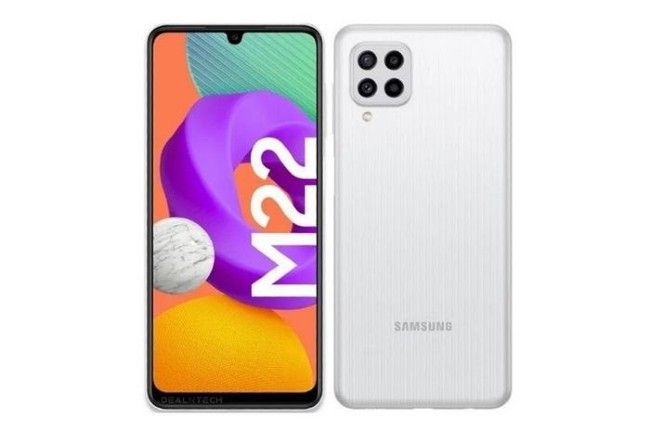 The Samsung Galaxy M22 has a 6.4-inch sAMOLED display along with a 90Hz refresh rate. It has a quad-camera setup with a 48MP primary camera, an 8MP wide-angle lens with 123-degrees FoV, a 2MP depth sensor, and a 2MP macro lens. The water-drop notch on the screen has a 13MP front camera for selfies. The Samsung Galaxy M22 runs on a MediaTek Helio G80 SoC processor with 4GB RAM and 128GB internal storage. It features the Android 11 OS-based OneUI 3.1. It also has a 5000mAh battery capacity. The phone measures 159.9 x 7 x 8.4mm and weighs 186 grams.

On paper, the Samsung Galaxy M22 seems like a decent mid-range smartphone with features that are pretty straight forward. Nothing really jumps out at you when you read the spec sheet. However, you’ll have to wait for the phone’s official launch and price announcement before anyone can come to any conclusions.