The Galaxy M11 and Galaxy M31 are reportedly in development 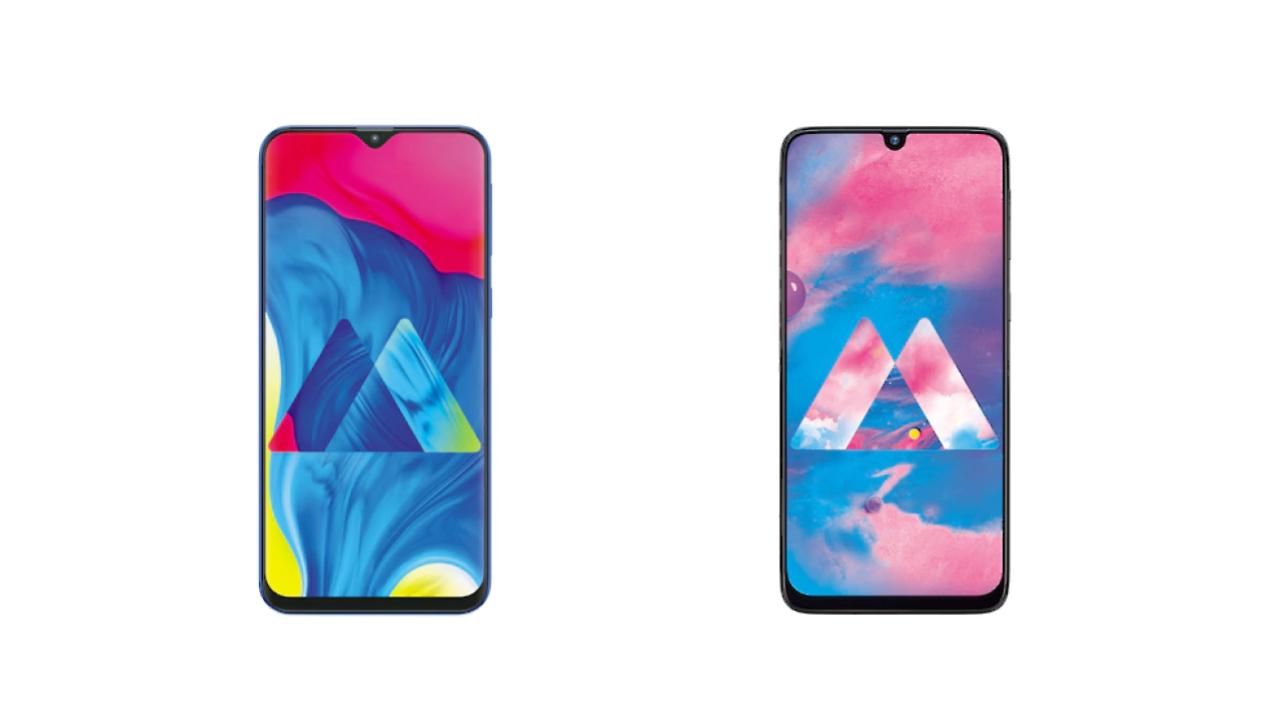 As part of its 2020 mid-range smartphone line-up, Samsung just announced two new A-series models, namely the Galaxy A51 and Galaxy A71. But according to a recent report by Sammobile, there’s more to come in the near future. The Korean electronics manufacturer is reportedly working on two M-series models, namely the Galaxy M11 and Galaxy M31. The two sub-15,000-rupee models will replace the outgoing Galaxy M10 and Galaxy M30, respectively. They’re expected to hit the market early next year.

From the report, we know that the Galaxy M11 (codenamed SM-M115F) will offer a maximum internal storage space of 32GB, while the costlier Galaxy M31 (codenamed SM-M315F) will offer twice that. But apart from this single detail, nothing else about the two phones is known at this point. With any luck, they’ll sport the same Infinity-O display that’s seen on the Galaxy A51 and Galaxy A71. The two smartphones are expected to be joined eventually by the Galaxy M21 and Galaxy M41.

The Samsung Galaxy M11 and Galaxy M31 are expected to be available in many markets in the first quarter of 2020, which is roughly one year after the release of the models they replace. We can expect Samsung to include India in its primary list of markets for the two phones as Galaxy M-series phones have generally been known to do well in the country. We can expect the price of the two phones to be more or less the same as their predecessors, if not a bit more.

Samsung recently launched the Galaxy A51 and Galaxy A71 in Vietnam. While the Galaxy A51’s Full HD+ Super AMOLED Infinity-O display measures 6.5 inches, the Galaxy A71’s display of the same type measures 6.7 inches. The Galaxy A51 is powered by an Exynos 9611 chipset, and the Galaxy A71, a Qualcomm Snapdragon 730 chipset. Both models come with up to 8GB of RAM and 128GB of storage space. They also have a quad-camera setup on the back panel. You can read more about their launch and specifications here.