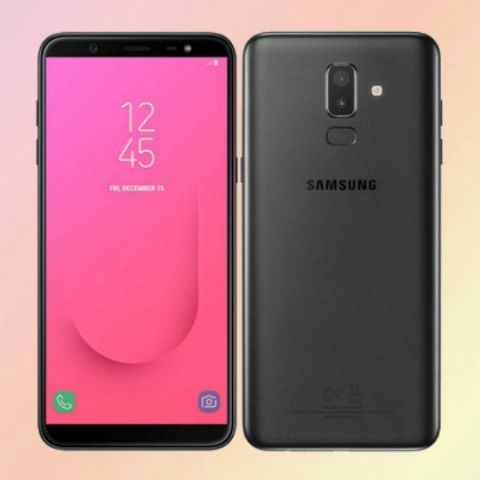 Samsung India has announced the availability of the Galaxy J8, which is priced at Rs 18,990. It features a dual rear camera setup and supports the Face Unlock feature as well. 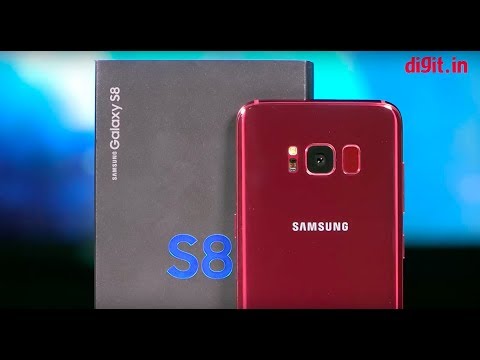 Back in May, Samsung announced its Galaxy J8 smartphone in India and it was supposed to be available from July onwards. The company took to Twitter for announcing the availability of the device, which is priced at Rs 18,990 and revealed that it will be available from June 28. Highlights of the device include an 18.5:9 Super AMOLED Infinity Display and Face Unlock. It also boasts of an AI-based scene and objects recognition feature. The smartphone comes in one variant of 4GB RAM with 64GB internal storage and in Blue, Black, and Gold colour variants. The device was announced to go on sale via the company’s official online store and it’s not known whether it will be available via other channels or not.

Coming to specifications, the Samsung Galaxy J8 sports a 6-inch full-HD+ Super AMOLED 'Infinity display' with an 18.5:9 aspect ratio and a 720 x 1480 pixel resolution. It is powered by the Qualcomm Snapdragon 450 SoC and is backed by a 3500mAh battery. It is equipped with a 16MP + 5MP dual rear camera setup and on the front, there is a 16MP sensor with a f/1.9 aperture. Both, the front and rear cameras come with a dedicated LED flash. The LED flash on the front can also be varied while capturing photos.

Alongside the Galaxy J8, Samsung also announced its Galaxy J6, A6 and A6+ smartphones. All the devices come with an in-display home button, rear-mounted fingerprint sensor and an AMOLED Infinity Display design. The Samsung Galaxy A6 features a 5.6-inch HD+ display and is powered by the Exynos 7 series processor with 4GB RAM. It comes with a single 16MP camera on both the front and back, with a f/1.7 aperture lens on the rear sensor. It sports a 3000mAh battery, runs on Android Oreo and comes in two variants with 32GB and 64GB internal storage priced at Rs 21,990 and Rs 22,990 respectively.

The Galaxy J6 is the most inexpensive of the lot as it priced at Rs 13,990 for the 3GB RAM/32GB storage variant and Rs 16,490 for the 4GB RAM/64GB RAM version. It features a 5.6-inch HD+ display an is powered by the company’s Samsung’s Exynos 7 series processor. It features a 13MP rear camera and an 8MP front-facing sensor. The device is powered by a 3000mAH battery and runs Android Oreo.