All three phones are powered by Samsung’s own Exynos SoCs, offer 16GB of internal storage, and run Android Nougat 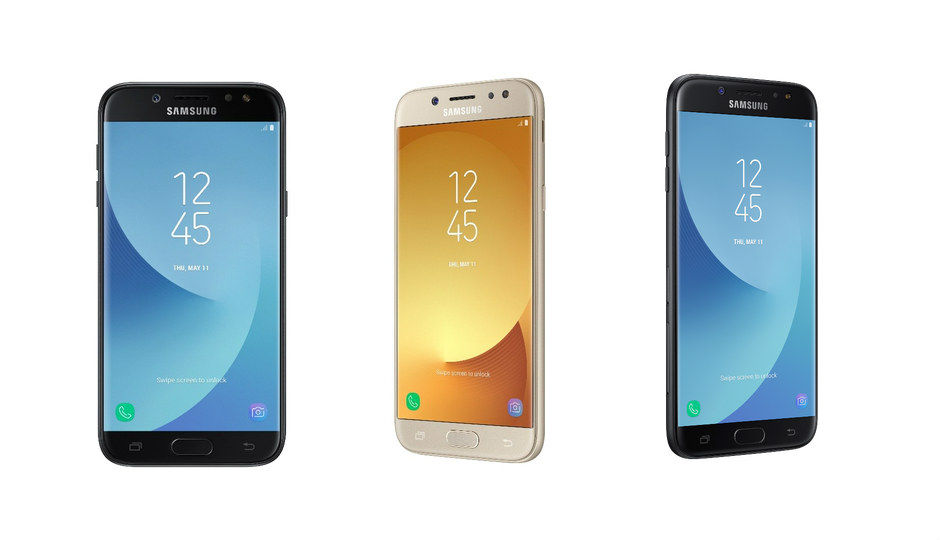 Samsung has finally announced its 2017 lineup of its Galaxy J-series of devices in Europe earlier today. The new range comprises of updated version of the Galaxy J3, Galaxy J5 and the Galaxy J7 smartphones. The three phones will replacing last year's variants and have gone through a design overhaul. All devices now look noticeably different from the previous generation of devices. The new phones sport a metal body and sport rounded edges.

The Samsung Galaxy J3 (2017), which is the smallest of the three, is powered by a quad-core Exynos 7570 SoC and features 1.5GB of RAM. The 5-inch phone has a 720p display and offers 16GB of inbuilt storage, which can be expanded by up to 256GB. The phone has a 13MP camera at the back and a 5MP camera at the front. The device is equipped with a 2600mAh battery. 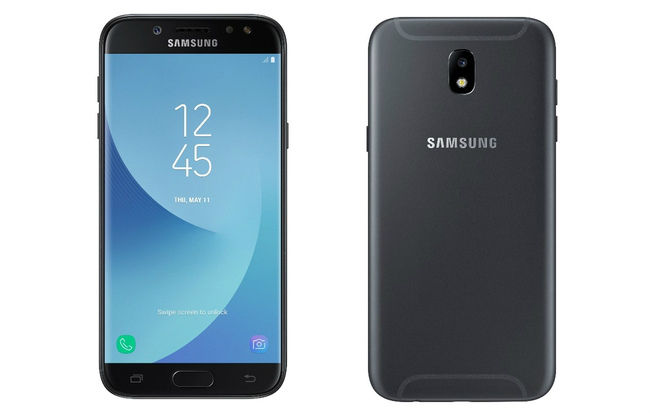 The slightly larger Samsung Galaxy J5 (2017) features a 5.2-inch 720p AMOLED display and is powered by an octa-core Exynos 7870 SoC with 2GB of RAM. Like the Galaxy J3 (2017), the phone offers 16GB of internal storage along with a dedicated microSD card slot. You get a 13MP camera at the back and a 5MP camera at the front. The phone has a 3000mAh battery.

The Samsung Galaxy J7 (2017) features the same SoC, storage capacity and camera setup as the Galaxy J5 (2017), but offers 3GB of RAM, a higher resolution display and larger battery capacity. The device has a 5.5-inch Full HD AMOLED display and a larger 3600mAh battery. It is also the only device among the three to come with IP54 certification, meaning it is splash resistance. 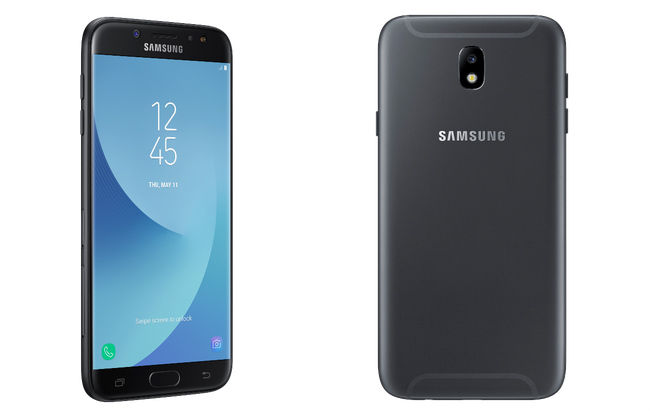