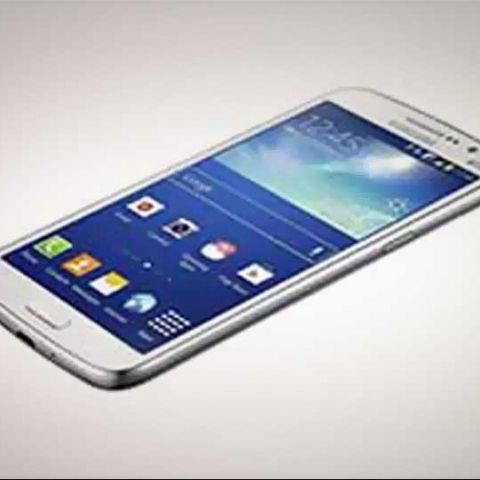 The smartphone is believed to have a 1.2GHz quad-core A7 CPU along with a 5-inch WVGA display. It remains to be seen if Samsung will integrate the soft-touch back we saw on the Galaxy Note 3 and the Galaxy Grand 2. Rumours also point towards an Android 4.3 with TouchWiz-ed. No further information is available with regards to specifications.