Samsung Galaxy Grand Neo is listed in a Dutch online retail store with a price tag of â‚¬260 (about $355 and Rs. 22,000). The smartphone is expected to be available in other markets across the globe in the coming days. 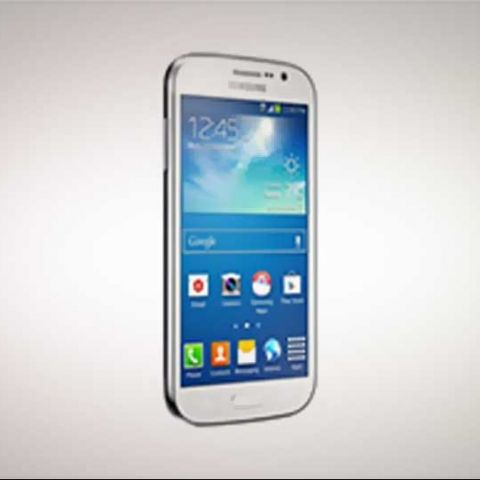 The Samsung Galaxy Grand Neo has 143.7 x 77.1 x 9.6mm dimension and weighs 163g. The smartphone runs Android 4.2 Jelly Bean and is powered by a 1.2GHz quad-core A7 chipset along with 1GB of RAM. It sports a 5MP camera rear camera and VGA front camera. It has 8GB built-in storage, expandable via microSD.

Samsung Galaxy Grand Neo is already listed in a Dutch online retail store with a price tag of €260 (about $355 and Rs. 22,000). The new smartphone is likely to be placed between the Galaxy Grand and the newly launched Grand 2. Check out the complete specifications details here.