Samsung's latest smartphone in its Galaxy series will come with a price tag of around Rs.19,000. It is already available online for Rs.18,299. Samsung is expected to release its new Galaxy Grand Neo in India next week. The phone is already available on The Mobile Store for Rs.18,299. The store says that it's in stock and ships the phone in 1-2 days. It is selling the phone in a white color version only.

The phone is powered by a 1.2GHz Cortex-A7 quad core processor, 1GB RAM, 5 inch TFT display and comes in 8GB and 16GB variants. Both the variants come with an expandable memory card slots. The phone weighs 163 grams and comes with dimensions of 143x77.1x9.6mm. The Neo will have dual SIM support and will likely come with Android v4.2 Jelly Bean.

The 5 inch display comes with a resolution of 480 x 800 pixels only. The ppi comes out to a paltry 186 which might be a big letdown to its customers. 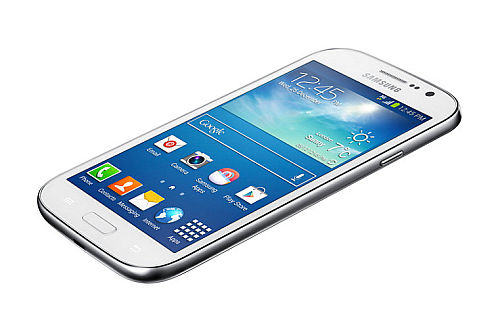 Samsung has released the smartphone right after launching the Galaxy Grand 2. The Neo was expected to be a low-budget version of the Grand 2 but with the pricing available so far, it seems unlikely.