Samsung is set to launch its Galaxy Grand 2 smartphone in India soon. The 5.25-inch Android smartphone is powered by a 1.2GHz quad-core processor and 1.5GB of RAM. 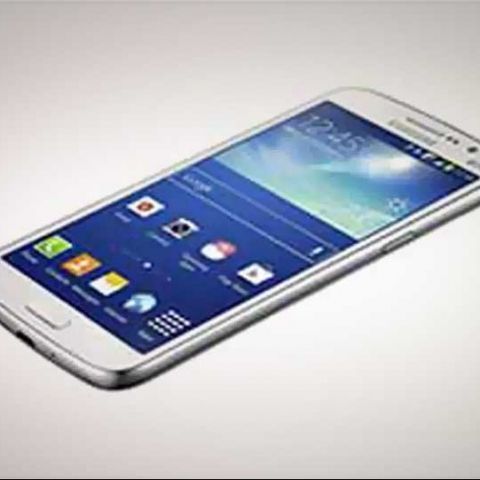 Update: Samsung has officially announced the launch of its Galaxy Grand 2 in India. The smartphone will be priced between Rs 22,990 and Rs 24,990, and will be available in the market from the first week of January 2014.

Samsung is reportedly going to launch its new Galaxy Grand 2 smartphone in India soon. There's no official word on the pricing of the smartphone yet, but reports suggest it will be around Rs. 20,000.

Samsung had officially announced the Galaxy Grand 2, the successor to the original Galaxy Grand, last month. The smartphone has a 5.25-inch 720p TFT display. It runs Android 4.3 (Jelly Bean) and is powered by a 1.2GHz quad-core processor along with 1.5GB of RAM.

The Galaxy Grand 2 has an 8GB built-in storage and supports additional storage up to 64GB via microSD. The smartphone has an 8MP rear camera with LED Flash and Auto Focus and 1.9MP secondary camera.