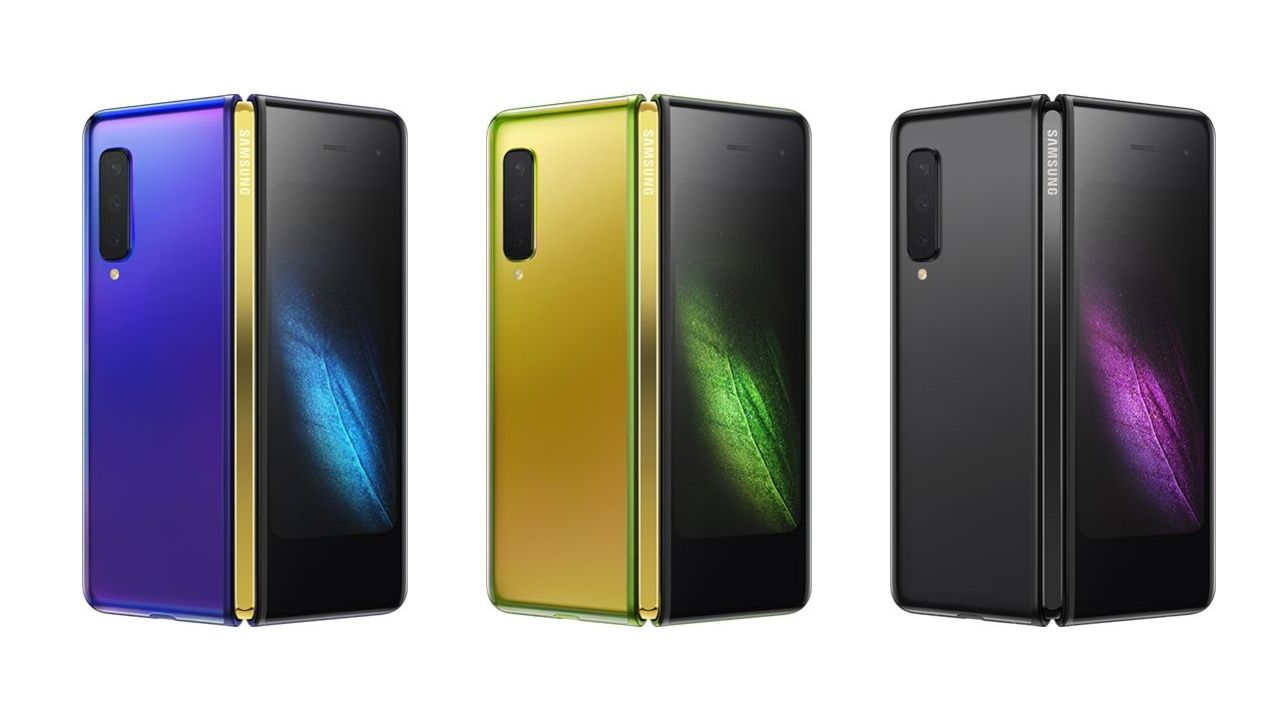 Samsung has finally launched the Galaxy Fold in India today. The device was re-launched on September 5 and went on sale in South Korea the next day. Finally, the device has made its way to India. The Galaxy Fold certainly isn’t cheap, but it is a one-of-a-kind phone.

In the optics department, the Samsung Galaxy Fold has a total of six cameras, comprising of a 16MP ultra-wide camera + a 12MP wide-angle camera with Super Dual Pixel + a 12MP telephoto camera. Further, the phone has a 10MP selfie camera on the cover display, a dual front camera on the main display that consists of a 10MP shooter and an 8MP depth sensor. The rear camera comes with features like Dual OIS, 0.5x out and 2x optical zoom, up to 10x digital zoom, HDR10+ recording, Tracking AF.

The Galaxy Fold packs a 4380mAh dual battery. It has support for Fast Charging technology on both wired and wireless mediums. In the connectivity department, the Galaxy Fold has one eSIM and one NAno SIM, Wi-Fi 802.11 a/b/g/n/ac/ax HE80 MIMO, 1024QAM Bluetooth 5.0, ANT+, USB Type-C, NFC, and Location (GPS, Galileo, Glonass, BeiDou). In terms of sensors, it comes with an accelerometer, barometer, gyro sensor, geomagnetic sensor, hall sensor, proximity sensor, and an RGB light sensor.

The Galaxy Fold will go up on pre-order starting October 4, and it will ship from October 20.