The hardware that powers the upcoming Samsung Galaxy E5 (SM-E500F) and E7 (SM-E700F) smartphones have been leaked online. 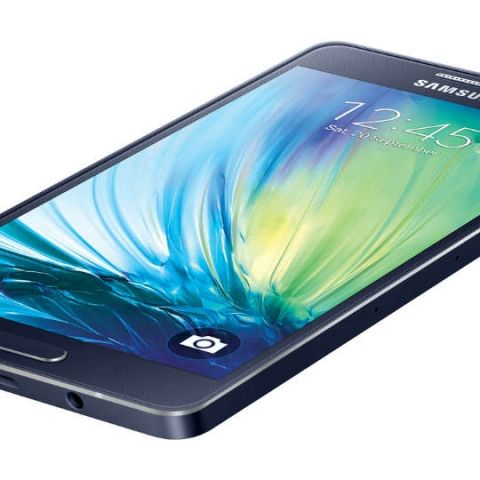 The hardware specs of Samsung’s two upcoming phones were leaked earlier today. The two phones, namely the Samsung Galaxy E5 (SM-E500F) and E7 (SM-E700F), will launch with Android 5.0 Lollipop out of the box. Both phones are rumored to be unveiled officially in the first quarter of 2015.

The Qualcomm Snapdragon 410 was first seen in the HTC 510 smartphone and it seems that we'll see a lot of phones powered by Snapdragon 64-bit SoCs in 2015 as other OEMs line up their smartphone launches for next year.