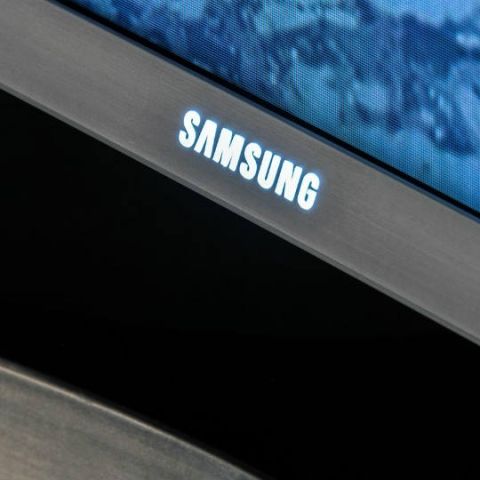 Samsung is expected to unveil Galaxy C7 Pro next month. The handset recently appeared on Geekbench, then Antutu and has now made its appearance on GFXBench too. Samsung had recently announced Galaxy C9 Pro with 6GB RAM in China and the new launch could be aimed at selfie obsessed smartphone users.

Samsung Galaxy C7 Pro comes with model number SM-C7010 and sports a huge 5.7-inch display. According to latest GFXBench listing, the display is a full HD one and Samsung might use AMOLED panel instead of LCD with this device. While Geekbench listing suggested at use of Snapdragon 625 SoC, Antutu and GFXBench confirm use of updated Snapdragon 626 SoC with Adreno 506 GPU.

Samsung Galaxy C7 Pro will come with 4GB RAM and 64GB storage. The smartphone will also sport 16MP cameras at the front and rear. Samsung is really stepping up the game with its smartphones lately by packing larger image sensors, a move to compete with Chinese smartphone makers.