As far as specifications are concerned, the Ace Style features a 4-inch display (resolution not yet known). It has 4MP rear camer and a VGA front-facing camera. The smartphone will have 4GB built-in storage. While details about other hardware specs haven't been released yet, however it's confirmed the Galaxy Ace Style will be available in single and dual-SIM variants.

The smartphone is expected to be priced between $276 to $413 (Rs. 16,500- Rs. 24,900 approx), which is much higher than one would expect for such modest hardware. The pricing is likely to make it difficult for Samsung to sell more units, especially in the wake of escalating competition from the likes of Nokia's low-end Lumia phones and the Moto G.

There's no word yet on the release date and pricing in other markets. 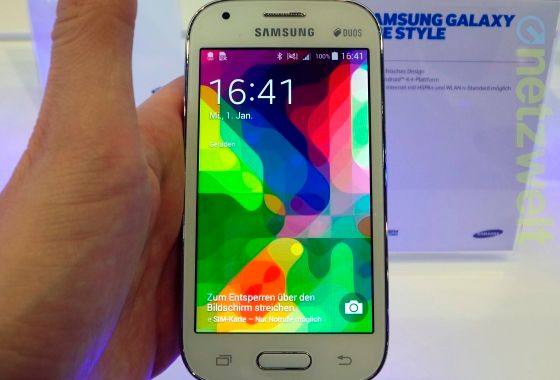 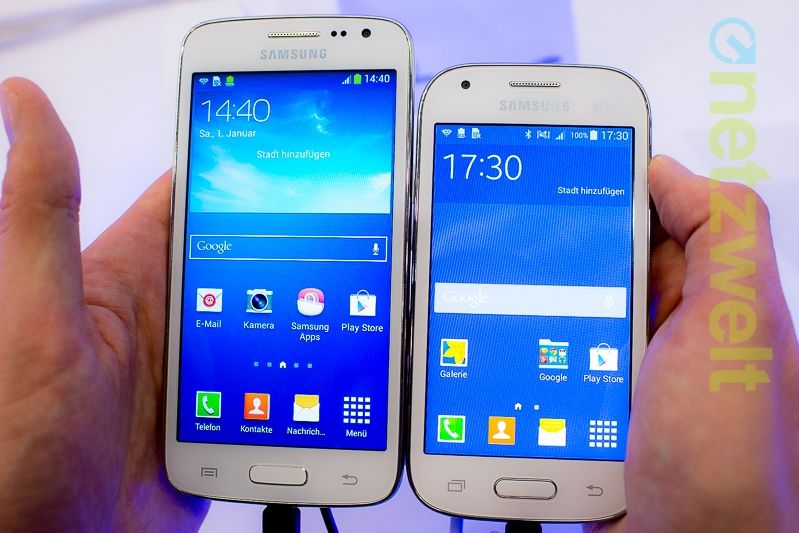