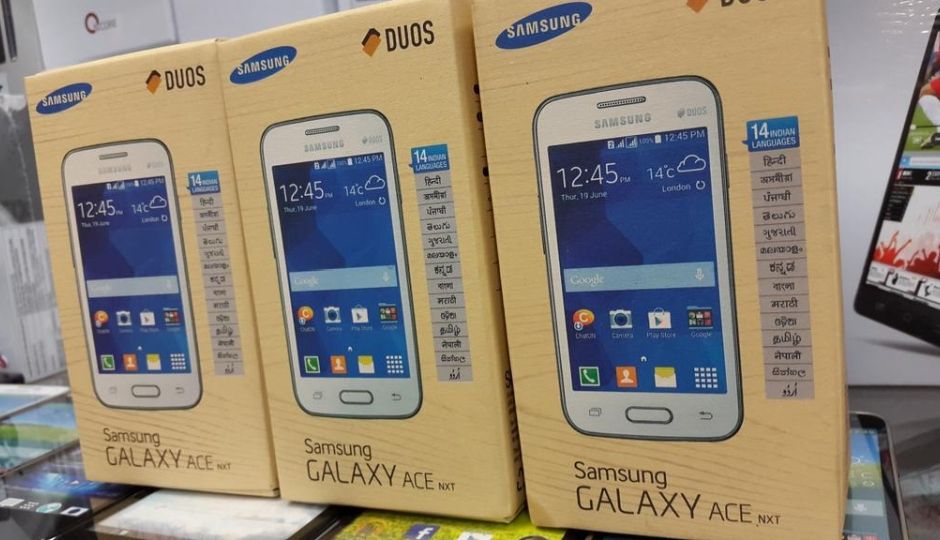 With launches of Moto G, Zenfone smartphones in the budget segment, pressure is high on the likes of Samsung and Sony to compete with similar high specd devices in that price bracket.