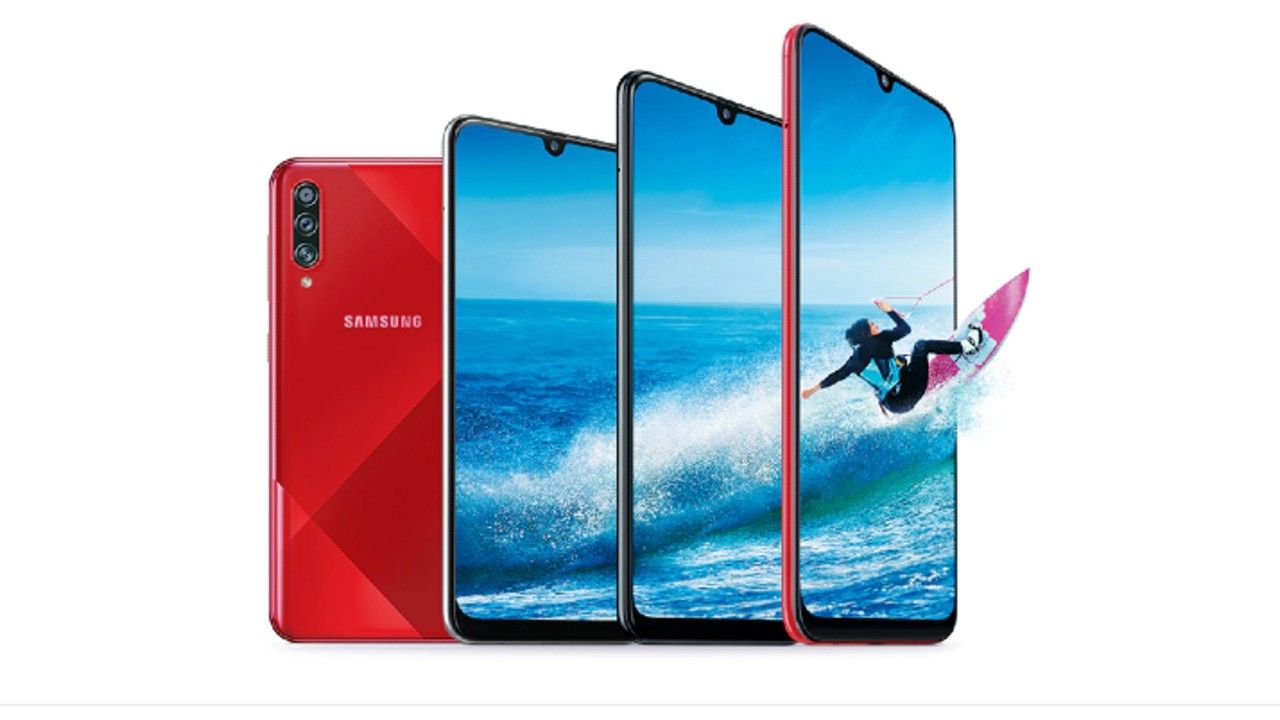 The Samsung Galaxy A70s was spotted on TENAA a week ago. Now, it has been launched in India. The Galaxy A70s features a 6.7-inch full-HD+ (1080x2400 pixels) Super AMOLED Infinity-U display. It is powered by the Qualcomm Snapdragon 675 chipset. The smartphone comes in two RAM variants, 6GB and 8GB. It has an internal storage capacity of 128GB, which can be increased by up to 512GB using a microSD card.

The Samsung Galaxy A70s price in India starts at Rs 28,999 for the base 6GB + 128GB model. The 8GB RAM variant will cost purchasers Rs 30,999. Both the variants are now available to buy through major e-retailers and offline stores. The mobile phone is available in three colour variants, namely, Prism Crush Red, Prism Crush Black, and Prism Crush White.

As for the launch offers, Samsung is offering double data on the Rs198 and Rs 299 plans to Jio customers. There are offers for the Airtel users as well. They can avail double data benefits on the Rs 249, Rs 299 and Rs 449 plans. As for Vodafone and Idea users, they can get a cashback of Rs 75 on recharge of Rs 255 through MyVoda App and MyIdea App.