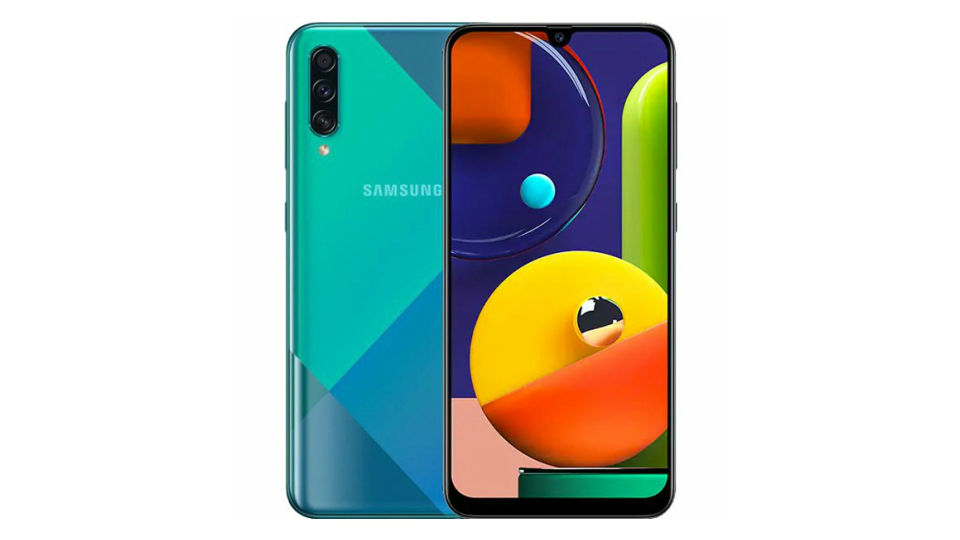 Samsung Galaxy A51 has been spotted on Bluetooth certification site LaunchStudio.

Galaxy A51 was reportedly spotted on Geekbench as well.

Galaxy A51 is said to sport a 48MP quad red camera setup.

The latest development comes from SamMobile, which spotted the Galaxy A51 on Bluetooth certification site LaunchStudio. The Galaxy A51 could be the first Galaxy A smartphone from Samsung in 2020. The back panel of Galaxy A51 was leaked a few days ago, which revealed an L-shaped setup for the previously speculated, quad-camera setup. It also revealed that the Galaxy A51 may come equipped with a 3.5mm headphone jack. The smartphone is also expected to have a dual SIM slot and a USB Type-C connector.

In terms of optics, Galaxy A51 is said to sport a quad red camera setup: a 48MP primary sensor alongside 12MP ultrawide lens, 12MP telephoto shooter and a 5MP depth sensor. It may also come with a 32MP selfie shooter. It is tipped to arrive in silver, black, and blue colour options.

Recently, alleged Samsung Galaxy A51 support page appeared on the Samsung Russia website. The smartphone is said to sport minimal bezels with a flat display measuring in at 6.5-inches. The smartphone is rumoured to pack a 4000mAh battery.