Samsung Galaxy A14 5G has been listed on the brand’s website, could launch soon

Follow Us
HIGHLIGHTS
Samsung Galaxy A14 5G has been listed on the brand’s website, could launch soon

Over the course of the last few months, we’ve seen plenty of leaked reports surrounding the Samsung Galaxy A14 5G. Most of its specifications have already been revealed (though not confirmed), however, the missing piece of the puzzle - the launch timelines and corresponding countries - was always kept tightly under wraps. Today’s leak has confirmed that the Samsung Galaxy A14 5G will be launched in India fairly soon. 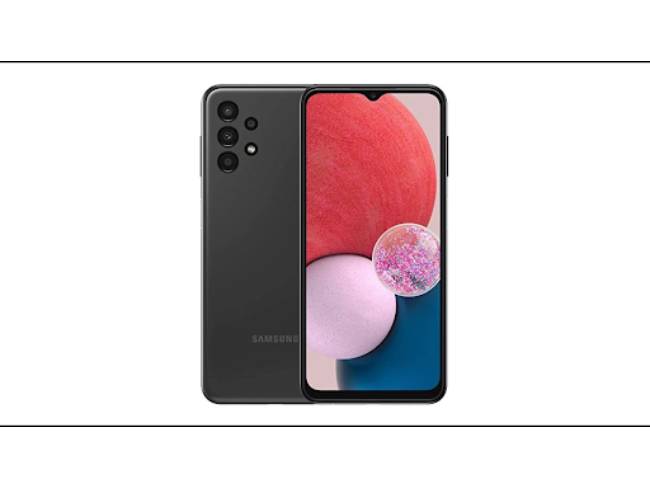 Samsung has a support page for the Samsung Galaxy A14 5G

Samsung’s official India website now has a support page dedicated to the Samsung Galaxy A14 5G, and this indicates that the smartphone will be launching in India soon. More often than not, brands tend to roll out support pages for smartphones right before their launch, and the fact that Samsung has now made this page live could mean that the launch is almost upon us. The support page does not offer any concrete information though.

Previous leaks have indicated that the upcoming Samsung Galaxy A14 5G will be equipped with a 6.8-inch LCD display with a Full HD+ resolution. Based on Geekbench listings, the smartphone may be available in two variants, one with an Exynos 1330 chipset and one with a MediaTek Dimensity 700 SoC. Geekbench scores also show that one of the smartphones will be available with 4GB of RAM and 64GB of storage. The same will run on Android 13. 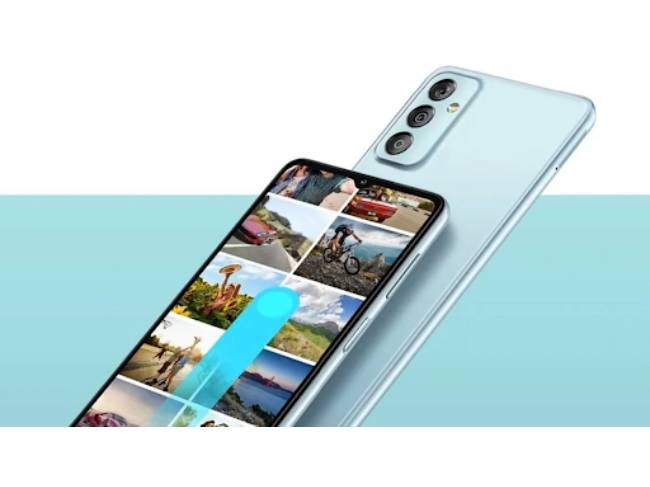 Leaked renders of the smartphone have shown that there will be a triple camera setup, with a 50MP primary shooter.