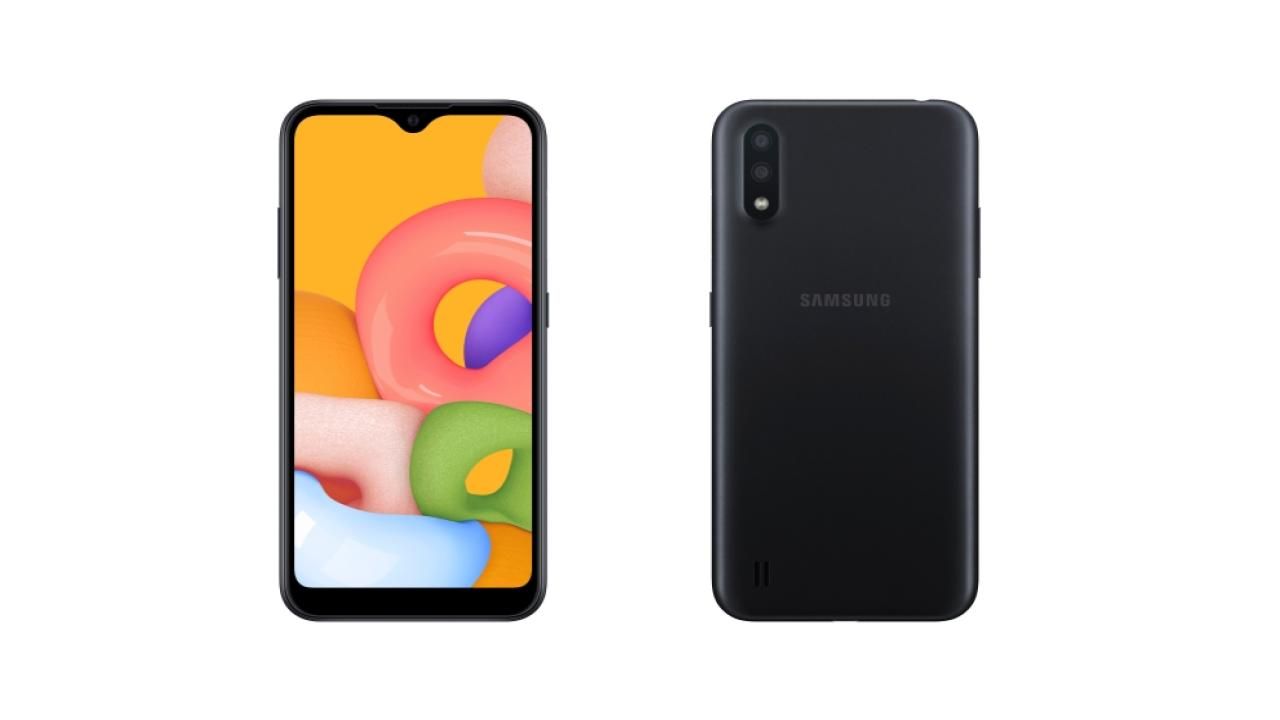 Samsung has quietly added an entry-level smartphone to its stable

It’s expected to be priced under Rs 10,000 if announced in India

We may be a couple of weeks away from the new year but that isn’t stopping Samsung from releasing its 2020 smartphones, just in time for the holiday break. Last week, the Korean electronics giant announced the Galaxy A51 and Galaxy A71 in Vietnam. And now, it has quietly announced the Galaxy A01, an entry-level model with up to a whopping 8GB of RAM, dual rear cameras, and a 3000mAh battery. Though Samsung Electronics has not yet revealed the price of the Galaxy A01, we expect it to cost under Rs 10,000 when or if it lands in India.

According to the Galaxy A01’s product page, the handset is powered by an unnamed Octa-core processor. We believe the phone could pack an Exynos 7000-series chipset. RAM options are 6GB and 8GB, which is surprisingly high for a phone of its specs. On-board storage is 128GB and is expandable up to 512GB using a microSD card. The screen is a 5.7-inch Infinity-V unit with HD+ resolution. The inbuilt battery has an average capacity of 3000mAh.

The Galaxy A10, which is currently on sale along with the refreshed Galaxy A10s, costs Rs 7,990 on Flipkart. It packs an Exynos 7884 processor, 2GB of RAM, and 32GB of expandable storage space. The Galaxy A01, by contrast, offers up to four times more memory and storage. If Samsung launches the phone in India without bumping these numbers down, then it’s sure to come at a premium. According to Samsung, the Galaxy A01 will be sold in black, blue, and red colours. If there’s even the slightest sign the Galaxy A01 is coming to India, we’ll keep you posted.